Written by Hieronymus Bosch on February 20, 2019. Posted in Offshore World. 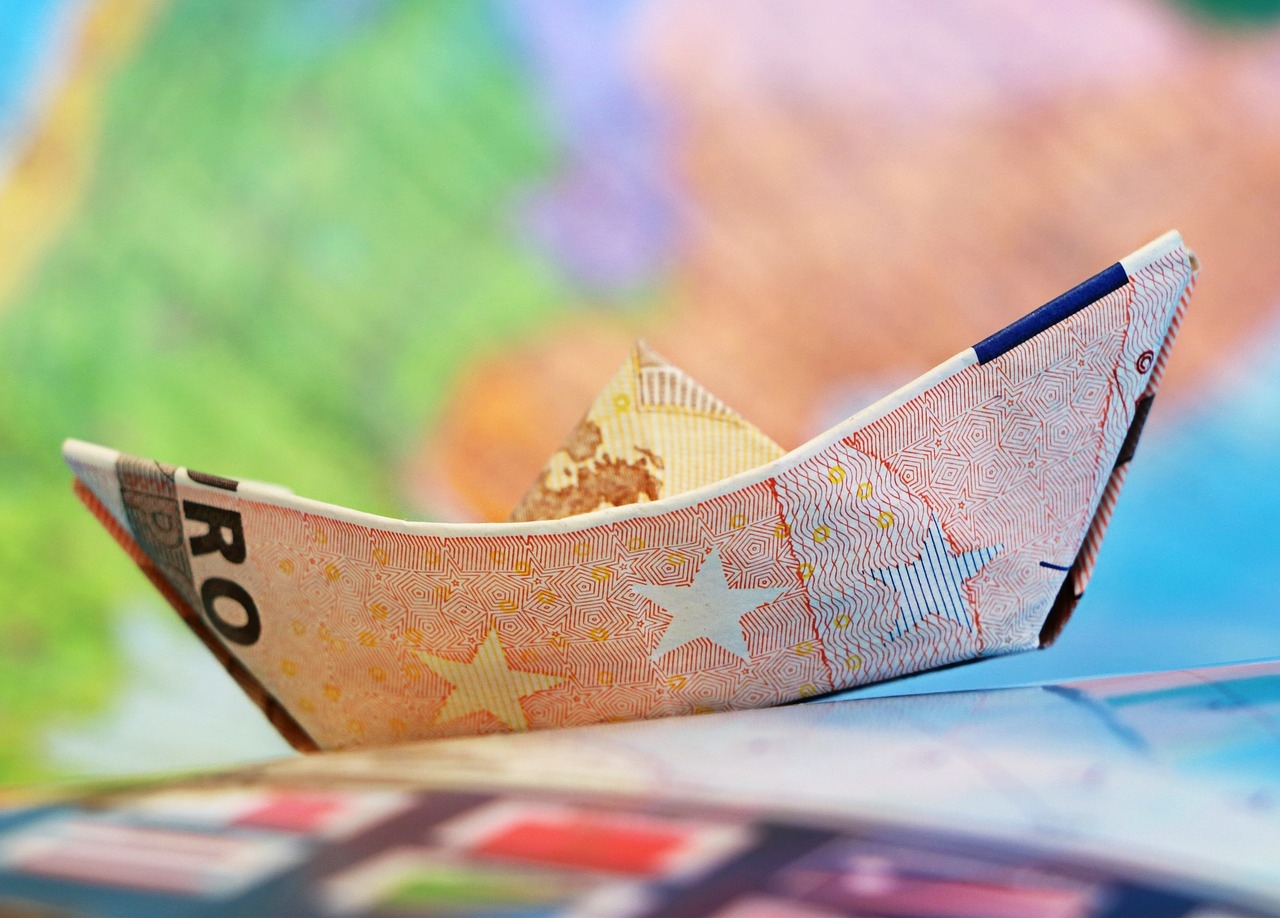 Lotto tickets are typically a tax on the poor and stupid, who spend a disproportionate share of their much-needed income buying dreams of a better future, typically featuring yachts and sports cars, rather spending than their money on rent or clothing, and things they actually need.

The only consistent winners from lotteries are the companies that organise them and fleece punters. Similarly, CEO salaries are a tax on shareholders, who use cash, which could be spent on investments or dividends, to pay excessive wages and bonuses to senior management, buying into dreams of better corporate performance and higher share prices, usually expressed in Powerpoint presentations. The only beneficiaries are the CEOs themselves. And they actually get to buy real yachts and sports cars using the shareholder’s cash.

Whilst seafarers’ wages continue to be squeezed, and most shore managers have seen pay cuts, too, what is going in the executive suite in the offshore sector? Business as usual, I am afraid. Most people don’t read the small print of annual reports and stock exchange filings. Which is a shame, because if they did, they might see some shocking imbalances.

If a captain or navigating officer runs a ship aground whilst on watch, he or she is normally fired, usually without notice, and mostly without severance pay. Negligence and misconduct generally aren’t rewarded at sea. If the accident is especially serious and results in the loss of life or injury, or major property or environmental damage, the officer may be criminalised, and imprisoned, and lose his professional certification to serve at sea again.

Such consequences and repercussions don’t happen in the C-suite in the offshore world, where senior executives who lead their companies into bankruptcy seem to receive lavish compensation, totally out of synch with their performance as leaders. The same guys who happily fire a captain who fails to meet company standards or follow procedures, appear to work above the rules themselves.

In October 2017, Jeff Platt stood down suddenly as CEO of Tidewater. Not unsurprisingly. He’d been the boss there since 2012 and so one might think that he might have had some responsibility for the fact that the company went into Chapter 11 and the shareholder’s equity was almost completely wiped out.

When Tidewater filed his severance agreement with the Securities and Exchange Commission, the details might have raised alarm bells with Tidewater’s long-suffering seafarers, and the former shareholders who lost all of their investments. Mr Platt, it turns out, was entitled to a cash separation payment equal to US$1.22 million, the sum of his current annual base salary and target annual bonus.

In addition, the report stated that, “Mr. Platt will be entitled to payment of his vested accrued benefits under the company’s Supplemental Executive Retirement Plan and an additional payment of approximately US$830,000 representing the difference between his vested SERP payment and the calculation of his SERP payment without applying provisions of the SERP that would have reduced his benefits for an early retirement prior to age 62.”

What I see is Mr Platt receiving another fat wad of cash for…. what exactly? And why? Mr Platt left the company under a cloud, after it went into Chapter 11 under his leadership. He’d been working as Tidewater’s CEO for five years, and yet he got more money because he left before the usual age of final retirement?

Mr Platt was also entitled to his vested benefits under Tidewater’s Supplemental Savings Plan, and continued participation in the company’s group health plan at the active employee rate until he attains age 62, because, you know, people who have just received a two million dollar severance payment often struggle to meet their health premiums. If Tidewater’s directors are that bad at negotiating severance terms, no wonder the company went into Chapter 11 in the first place.

“Having got the company into Chapter 11, he then got paid to take it out”

Mr Platt is not the only one. Gulfmark is another company which entered Chapter 11, run by another long-standing American CEO, Quintin Kneen. Mr Kneen had been CEO of Gulfmark since 2013. Guess what? Overwhelmed by its large debts and collapsing revenues, Gulfmark went into Chapter 11 bankruptcy protection in 2017 as well.

Its shareholders, like Tidewater’s, lost nearly all their investments. And how did Mr Kneen deal with this situation? In April 2018, the company signed a new employment agreement with him (actually, it was signed on behalf of the company by one of Mr Kneen’s direct reports, the CFO, which is a little odd, you might think), and fortuitously filed the details with the SEC.

Mr Kneen was to receive a base salary of US$510,000, which in the circumstances might seem quite reasonable. But then he was also entitled to earn a, “target bonus equal to no less than 100 per cent of his base salary,” shares under a stock incentive plan when the battered company finally re-listed on the stock market, and then the kicker…. participation in “a one-time cost savings bonus program” for 2018. Under this “cost savings bonus program”, Mr Kneen was to be eligible to receive another maximum bonus opportunity equal to his full annual base salary as well. A triple bagger!

What could be wrong with rewarding an executive for cost saving? The plan had one little catch – if Gulfmark was sold or merged or taken over in 2018 (a “qualified liquidity event” according to the blurb of the SEC announcement), the company agreed to pay Kneen the maximum bonus!

So, having got the company into Chapter 11, he then got paid to take it out, and paid again if Gulfmark got sold quickly afterwards. A win on every level. For him personally, if not the former shareholders, if not the employees, and if not the company’s lenders.

Of course, Gulfmark merged with Tidewater later in 2018, and Mr Kneen, happily for him, became the CFO of the merged entity. Who became the new CEO? John Rynd, who previously served as CEO of Hercules Offshore from 2008 through to 2016. A man with much bankruptcy experience. Readers may recall Hercules actually went out of business in December 2016 as the result of a liquidation filing under Chapter 11 bankruptcy.

Mr Platt and Mr Kneen are by no means unique. They stand out not because they were lavishly paid, despite their dismal performance. That is normal. They stand out because the SEC filings are so transparent, and because US regulations demand that they are published, albeit it in hard to find places, written in legalise. Shareholders and employees in other OSV and rig companies listed elsewhere, with similar poorly performing, but overpaid leaders, lack that visibility. Which is a shame.