Written by Hieronymus Bosch on January 23, 2019. Posted in Offshore World. 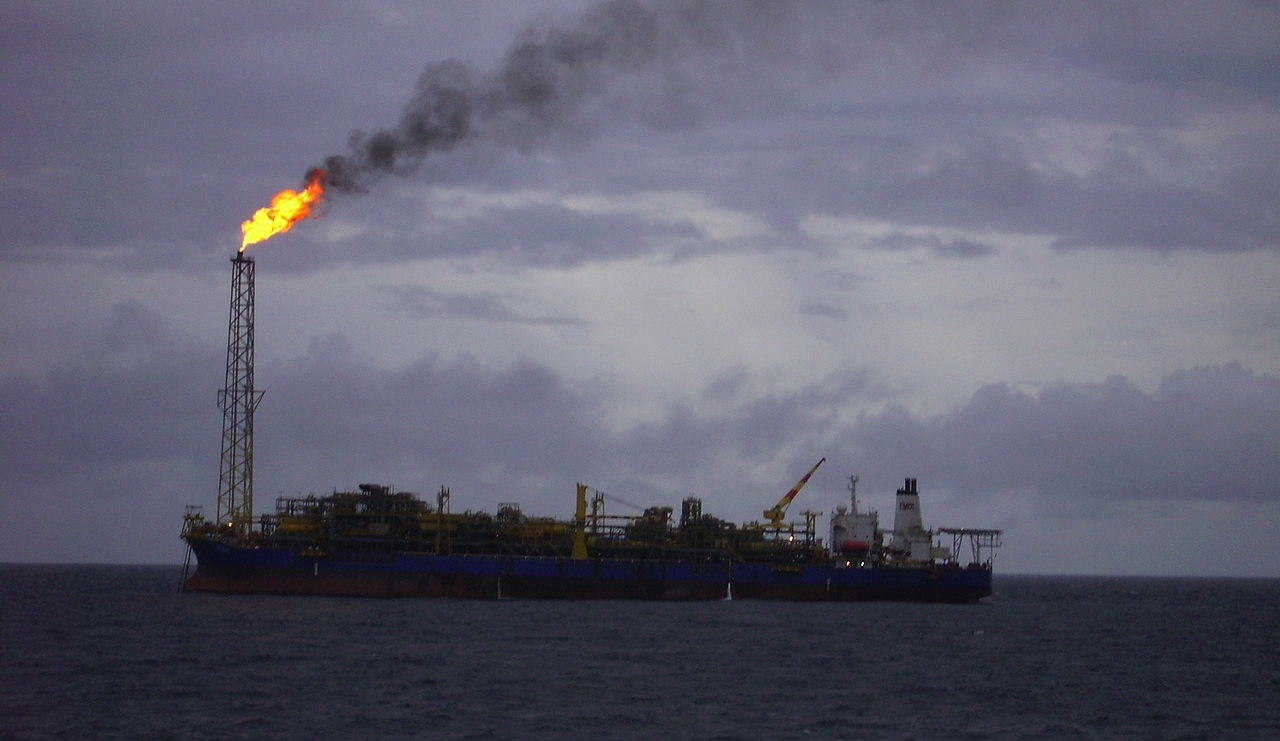 Nigeria provokes strong reactions amongst those working in the offshore industry. The country produces 1.7 million barrels of oil a day, nearly twice as much as the United Kingdom.

With an estimated population of 190 million today, Nigeria is the most populous nation in Africa, and demographers estimate that by 2035 its population could be as large as 300 million. However, over 152 million Nigerians now live on less than US$2 a day, about 80 per cent of the country’s people, the African Development Bank calculates.

The collapse in the oil price in 2014 sent the country spiralling into a protracted recession. The consequence of a fast-growing, poverty-stricken population living in a state where basic institutions have failed, and basic infrastructure has either collapsed, or never been put in place, is conflict.

Violence haunts the southern Delta region where the country’s oil and gas production is focused, and it also haunts the north and east, where the Islamicist group Boko Haram has launched a bloody insurgency, kidnapping hundreds of children, and murdering many more.

Many foreign seafarers and offshore workers simply refuse to work there, because they feel that the money simply isn’t worth the hassle and dangers. Nigeria is seen as a den of piracy, kidnapping, assaults on pipelines and oil industry installations, and of seemingly unending corruption.

In September, there was yet another attack, when the Swiss cargo ship Glarus, laden with wheat, was pirated; twelve crew members were taken hostage and were eventually released in October, unharmed, thankfully. Most mariners would shake their head and ask what else you would expect in the Gulf of Guinea, which maritime security companies now rank as their biggest market, since Somalia’s piracy problems have finally waned.

“It takes two to tango”

At the same time, many Nigerians are passionate in their defence of their nation. They see the country’s problems as the result of colonialism, which created artificial borders and sowed divisions amongst its people. They claim that overseas criticism is motivated by racism, and an ugly prejudice against black Africans.

They argue that their country is being exploited by foreigners, and point out how little the longstanding presence of international oil majors, including Total, ENI, Shell, ExxonMobil and ChevronTexaco, has benefited the average person, despite claims of “community development projects” and “local content initiatives.”

When, in 2010, a British documentary showed footage of a community of Nigerians subsisting on mountains of garbage in Lagos, the response of many Nigerians around the world was of fury.

“There was this colonialist idea of the noble savage, which motivated the programme,” Nobel laureate writer Wole Soyinka claimed, adding, “It was patronising and condescending.”

The BBC reported how Nigeria’s High Commissioner to the UK, Dalhatu Tafida, described the documentary as, “a calculated attempt to bring Nigeria and its hard-working people to international odium and scorn.”

Nigerian commentators were aghast not that human beings in their country were eking out a miserable living amid piles of refuse, but that filming and airing such scenes gave the country a negative reputation. The Lagos State government even submitted a complaint to the BBC, requesting that the broadcaster, “repair the damage we believe this series has caused to our image.”

But time and again, the damage to Nigeria’s image comes from the behaviour of both foreigners and Nigerians themselves. It takes two to tango. The recent prosecutions of senior executives of the collapsed British oil company Afren show the oil industry at its worst, and illustrate how Nigeria’s natural resources have fed corruption and money laundering on a massive scale.

Afren was once valued on the London stock market at more than two billion pounds, but fell into bankruptcy after allegations of wrongdoing in relation to payments from its Nigerian partners emerged in 2014.

In October, Osman Shahenshah and Shahid Ullah, the former chief executive and chief operating officer, respectively, were found guilty of fraud by abuse of position, and of two related charges each of money laundering. The pair failed to disclose a secret side arrangement to the Afren board of directors, under which they received a secret transfer of US$45 million out of US$300 million paid by the company to Oriental Energy Resources, as part of the development of Ebok oilfield off Nigeria.

“The oil industry needs to be part of the solution”

The sting will be familiar to anyone who has ever suspected that a colleague is perhaps paying bribes and then receiving backhanders in return. US$45 million was routed to them through an offshore shell company registered in the British Virgin Islands, owned by the Afren COO and the Afren CEO’s wife.

Much of the money was then paid out to the two senior managers themselves, who bought luxury villas in the Caribbean with the proceeds, and was also paid to a lucky group of seven Afren colleagues, who were known as “the A-Team,” before the kickback was exposed, and the Serious Fraud Office came in to investigate. The duo received a total of thirty years of jail time.

Even more serious is the corruption case currently being pursued through the courts in Italy, which revolves around the 2011 purchase by ENI and Shell of Nigeria’s OPL-245 offshore exploration block, for around US$1.3 billion. Prosecutors in Milan allege the oil companies paid bribes to government officials in Nigeria to win the license to explore and develop the block, which is estimated to hold potentially nine billion barrels of oil, but which has never entered into production.

The campaign group Global Witness has described the case as, “one of the biggest corruption scandals in the history of the oil industry.” ENI Chief executive Claudio Descalzi and former Shell Director Malcolm Brinded are facing charges, along with eleven other defendants, and the two companies. All the accused have denied any wrongdoing, I should stress.

The cases do show, though, that allegations of malfeasance in Nigeria are as much directed at foreigners as at Nigerians themselves. Nigeria has a terrible reputation, and with good reason in many cases.

However, with the population due to increase by hundreds of millions in the next few decades, Nigeria’s problems will increasingly become the world’s problems. The country needs to provide healthcare, functioning schools and decent roads and power to its beleaguered people, and above all, it needs to create jobs.

It is a scandal that 150 million Nigerians still live on less than two dollars a day, a scandal where the oil industry needs to be part of the solution, not part of the problem.