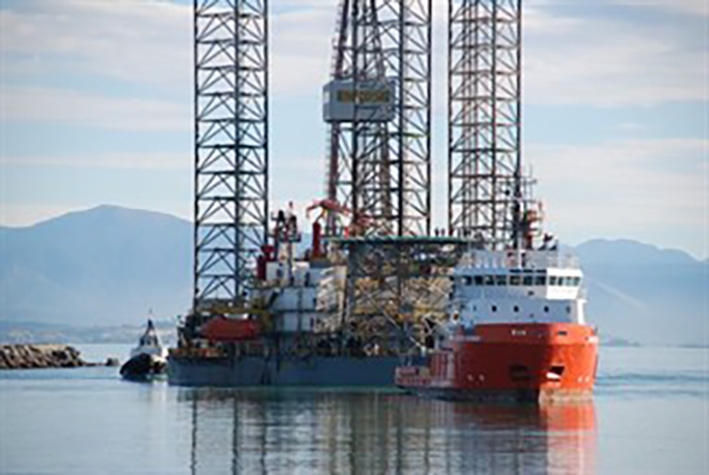 A notice filed with the Australian Securities and Investment Commission showed that Go Marine and its subsidiary Go Offshore filed for voluntary administration on October 20.

Owned by Singapore’s Otto Marine, the Perth-based Go Marine operates about 20 vessels around the world and has about 380 employees.

The West Australian reports the oil price slump has contributed to an AU$65 million (US$50 million) financial collapse of the oil and gas vessel operator.

KordaMentha Administrator Richard Tucker said debt and mezzanine finance had been secured, but it was unclear what unsecured creditors were owed.

“This is definitely not a liquidation,” Mr Tucker said.

“We think it’s going to come out the other side recapitalised and on a much stronger footing.”

The administrators said they were focused on achieving a restructure or reorganisation of the company’s balance sheet and debt.

“We are continuing to trade Go Marine with full support from management, employees and the parent company,” Administrator Scott Langdon told the Australian Financial Review.

“We are running a methodical process and will seek expressions of interest to purchase or recapitalise this business.”