Written by Baird Maritime on November 10, 2017. Posted in Offshore World. 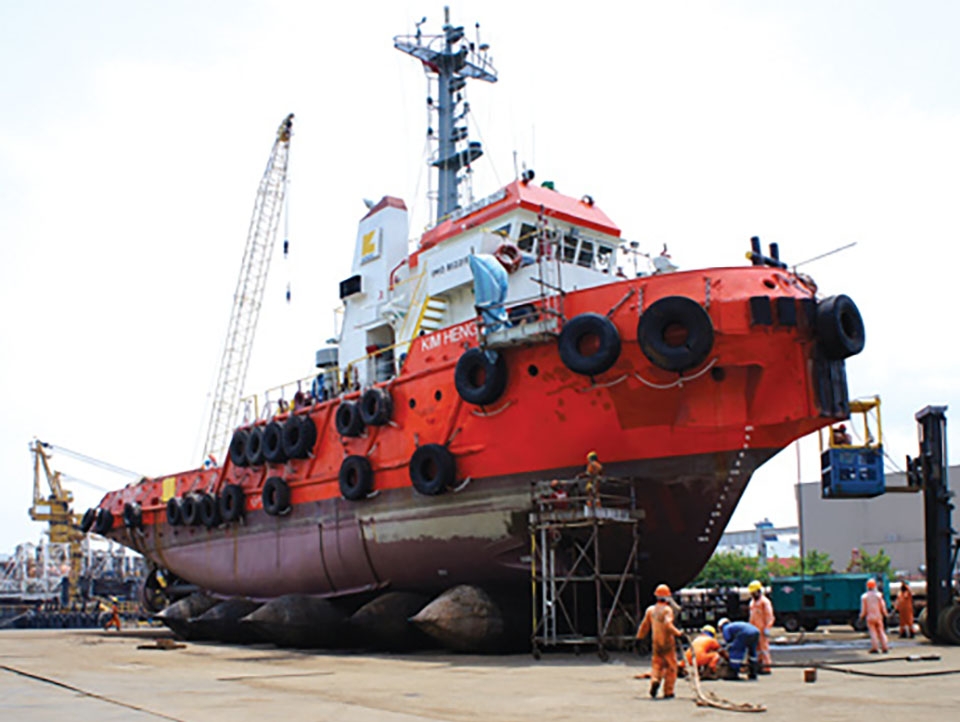 RUHM will own 51 per cent and KH Mazu will own the remaining 49 per cent. The deal includes a vessel valued at US$6 million.