US$30 million expansion for Austal shipyards 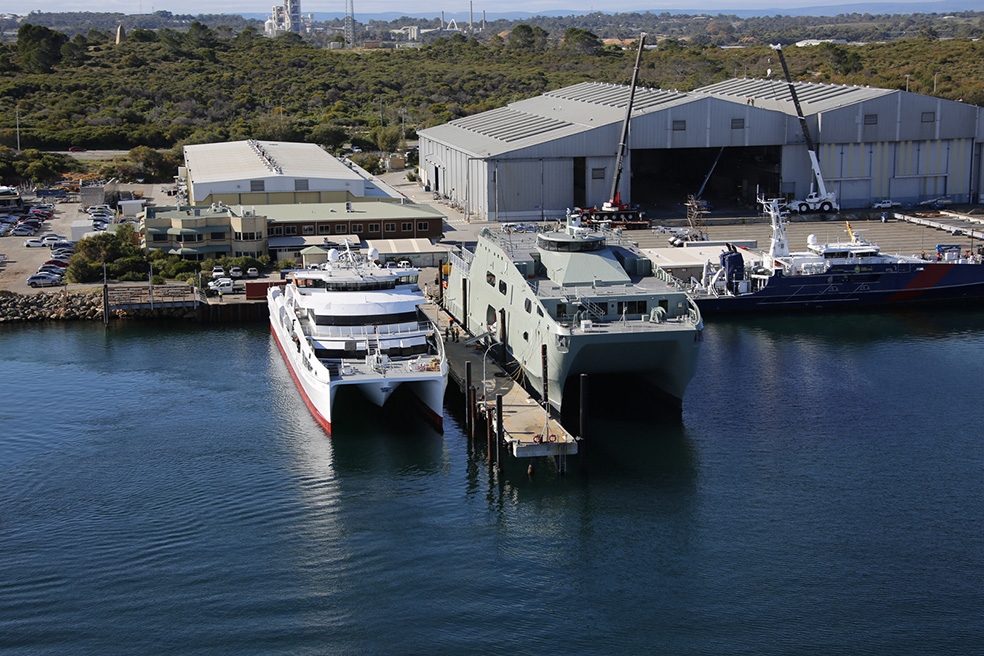 Austal’s Philippines and Western Australian (Henderson) commercial shipyards will be the focus of its US$30 million expansion plans.

The AU$6 million (US$4.5 million) capital investment to upgrade the facilities at Henderson will include enhanced launch facilities to support large vessel construction and infrastructure upgrades to support improved efficiency.

It complements last year’s establishment of a Pacific Patrol Boat shipyard for the construction of steel ships.

Austal will also invest US$18 million to more than double the capacity of its existing Cebu shipyard in the Philippines.

The upgrades will include a new assembly hall. Measuring 120 metres long, 40 metres wide and 42 metres high, the hall will enable the shipyard to assemble the largest commercial vessels.

The facility upgrades will also include additional assembly bays, material storage and accommodation facilities to allow the workload at the site to increase to more than twice its historic peak.

The remainder of the investment is at Vung Tau, Vietnam, where Austal has begun a small commercial shipyard for aluminium vessels.

The operations are completing registration and qualification from Vietnamese authorities and DNV GL classification society.

Completion of the works are expected by December at Henderson and in early 2019 in the Philippines.