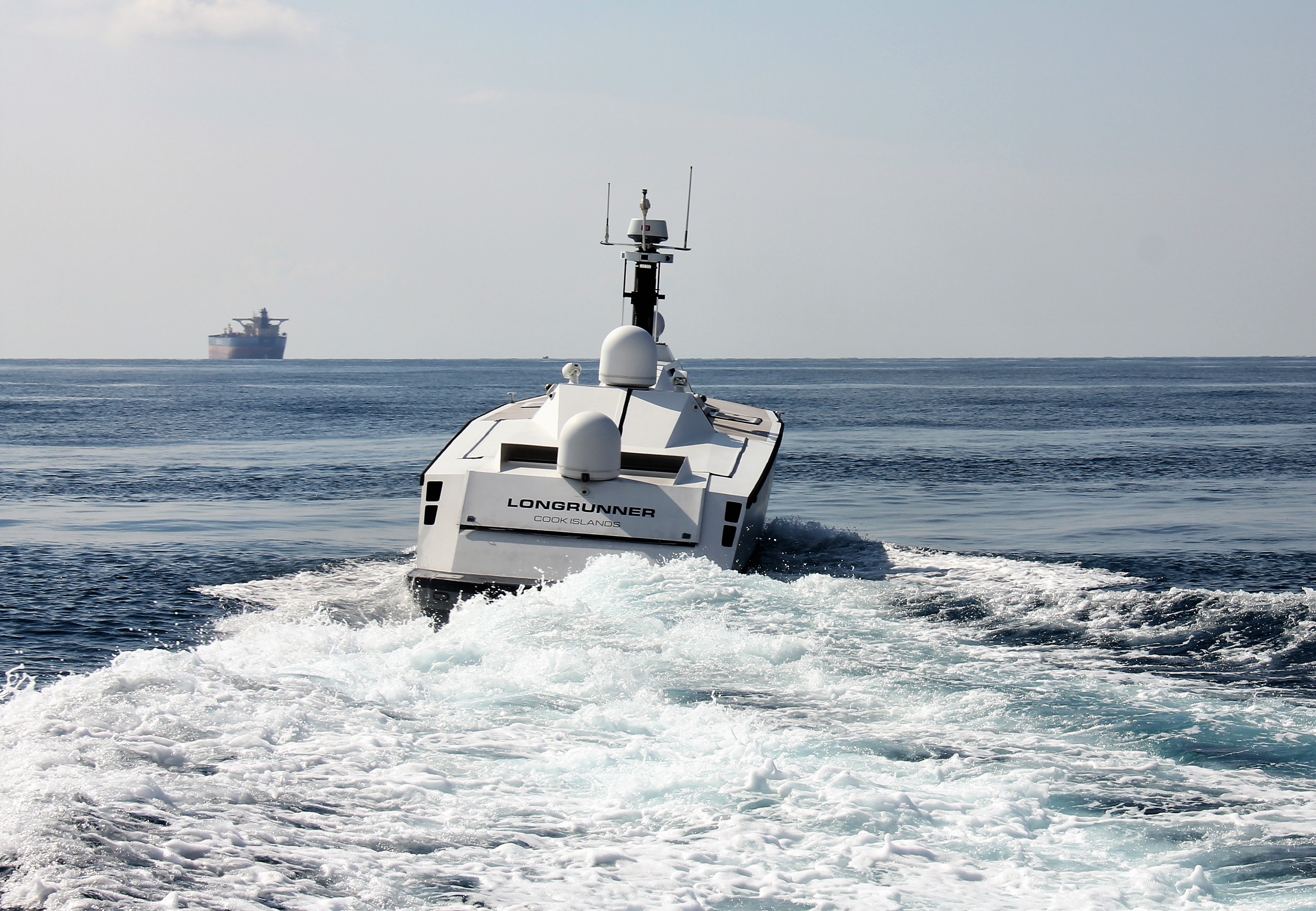 The IUSV was deployed into the South China Sea for a continuous period of 22 days during which the vessel moved at a speed of five knots with occasional bursts of high speed transits. A total distance of 1,900 nautical miles was travelled. The vessel sailed with just over 6,000 litres of diesel and returned to its home port Singapore with 2,800 litres remaining.

Command and control of the unmanned IUSV was done using satellite communications from Singapore at Zycraft’s command centre. The IUSV was run on auto-pilot mode and carried out autonomous vessel and obstacle avoidance using its proprietary software and making use of information from day and night cameras, radar and AIS.

“This endurance test is a major capability demonstration of the IUSV,” commented James Soon, President of Zycraft. “It showed that the IUSV can be effectively deployed for surface surveillance tasks for extended periods at sea. Over the 22-day period, we not only learnt important lessons about USV operations, but were also amazed at the knowledge gained in shipping patterns and traffic in the area that can only be realised by a 24/7 presence.

“Clearly, this test also confirms that when properly equipped with underwater sensors, the IUSV can also be very effective in underwater survey and surveillance work. Our Vigilant IUSV is currently the only USV equipped with a Seakeeper stabilisation system and this is essential during periods of rough seas for effective sensor performance. We were also able to effectively update software to the IUSV in real time based on observations to further improve performances.”