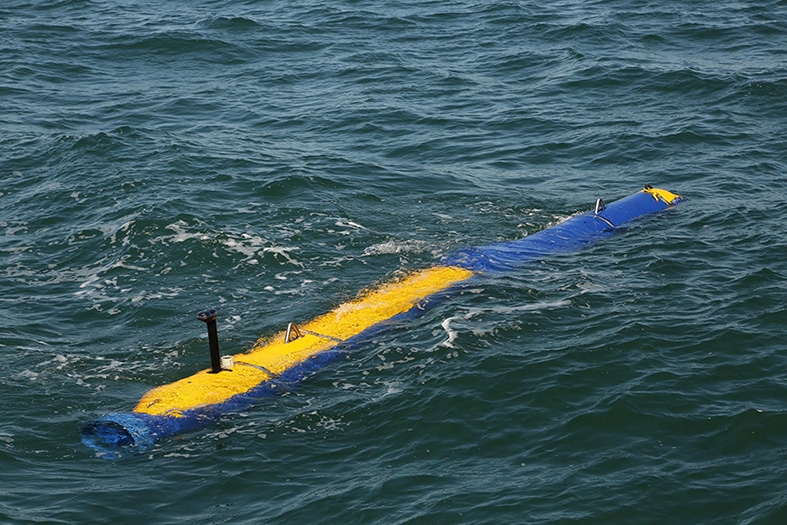 The US Navy’s “knifefish” mine countermeasure unmanned undersea vehicle (UUV) has demonstrated its worth in contract trials off the coast of Boston, Massachusetts.

Designed for deployment off a littoral combat ship (LCS), the job of knifefish is to detect, avoid and identify mine threats, reducing the risk to personnel by operating in the minefield as an off-board sensor while the host ship stays outside the minefield boundaries.

General Dynamics Mission Systems conducted the trials to demonstrate knifefish’s ability to detect, classify and identify potential mines at a variety of depths. It was operated in multiple testing fields at sea using buried, bottom and volume type mine-test targets.

US Navy PMS 406 program manager captain Jonathan Rucker said the navy was pleased with the knifefish performance as the system demonstrated its ability to reliably find mines in different environments.

“Knifefish provides the navy a critical means to find and identify bottom, buried and volume mines, providing a much-needed capability for the warfighter,” said Capt. Rucker.

Knifefish is now expected to undergo sea acceptance trials, which will begin next year.