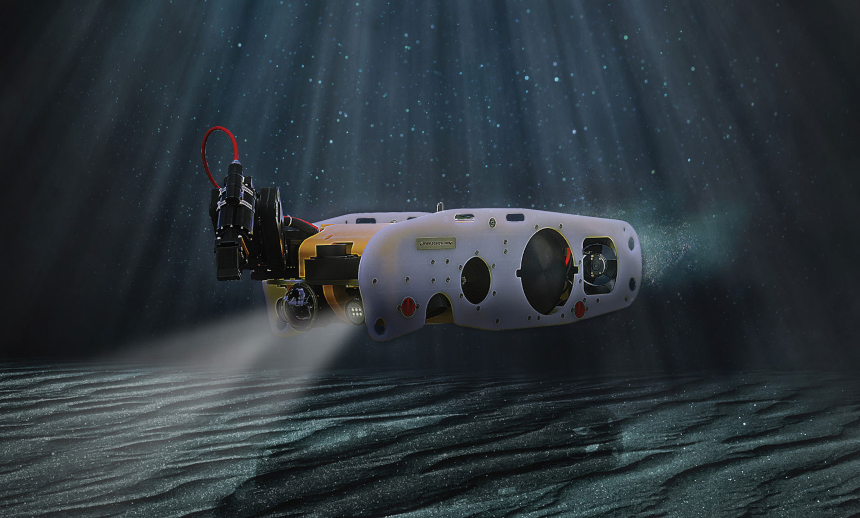 Saab subsidiary Saab Seaeye has received an order from the Defence Materiel Organisation (DMO) of the Dutch Ministry of Defence for the Sea Wasp underwater vehicle system.

The 1.7-metre, 75-kilogram remotely operated vehicle (ROV) will be used by the Royal Netherlands Navy for missions including but not limited to sea mine detection and reconnaissance.

The Sea Wasp system will come equipped with a sensor suite that includes wideband sonar, LED lights, and video cameras for effective operation and identification capabilities in areas with limited visibility. Additional sensors can be fitted if required.

The ROV will be able to operate in water depths of up to 60 metres.