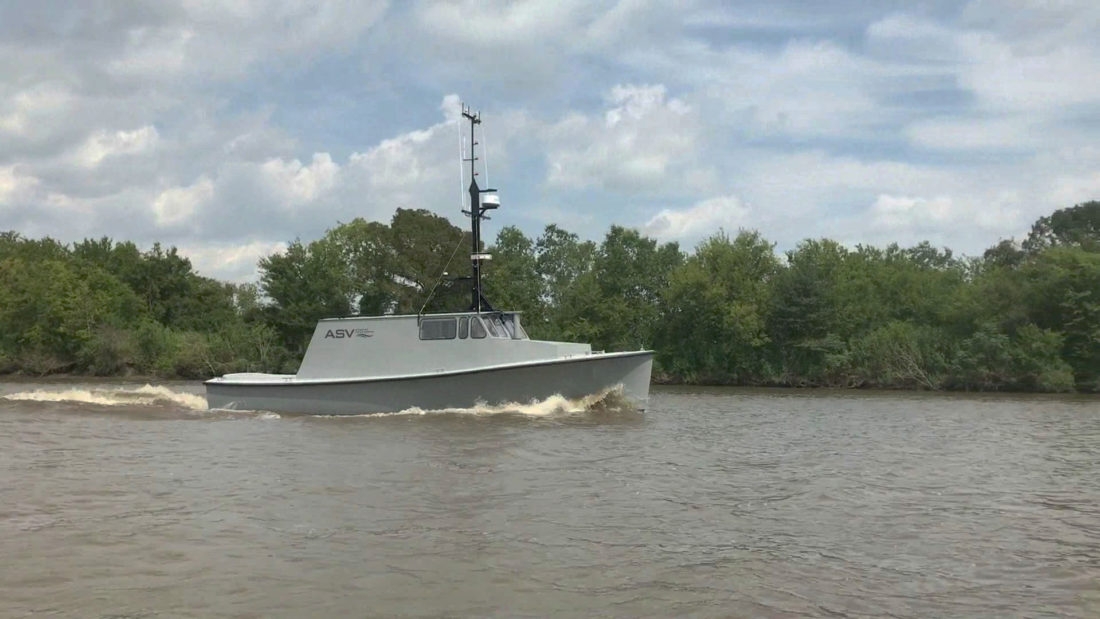 The 12.1-metre C-Worker 12P prototype can be used to complete tasks such as subsea positioning, surveying and environmental monitoring without the need of a ship on station or sea-bed anchoring.

Converted from a manned craft, the prototype uses the ASView control system for direct, semi-autonomous or autonomous control.

With a weight of 14,500kg, the vessel uses two Olympic azimuth drives and can integrate a variety of payloads including multi-beam, USBL, CTD and ADCP.

It has a beam of 3.66 metres, draught of 1.17 metres and maximum speed of 10 knots. It has the ability to operate for 20 days at eight knots without interruption.