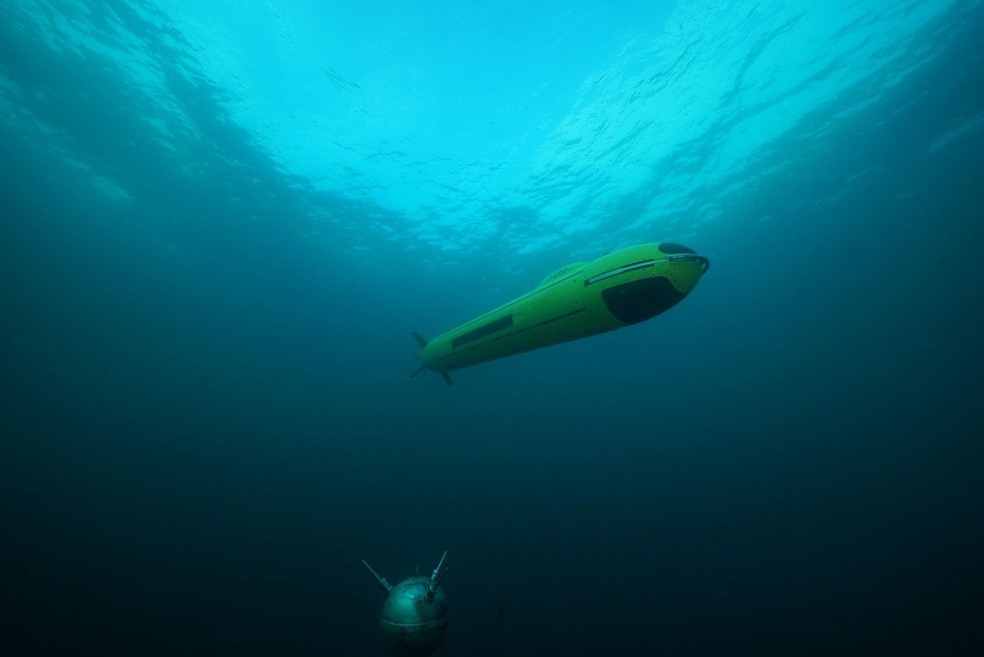 The A18-M AUV is capable of mine detection and classification in water depths up to 300 metres. It is designed to operate close to “smart mines” without triggering them.

It is also capable of deploying from small naval platforms, such as unmanned surface vehicles.