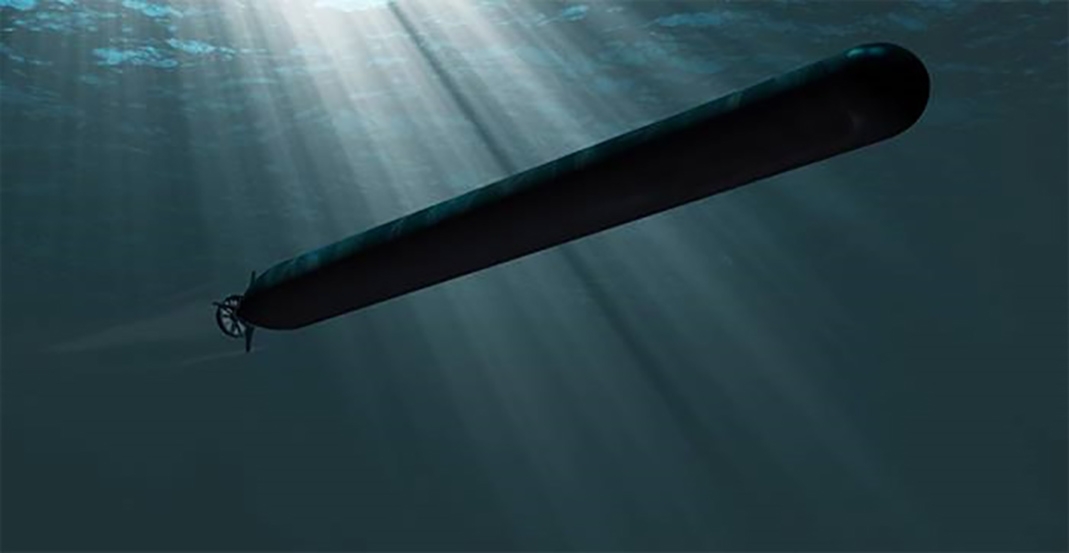 Lockheed Martin has been awarded a design-phase contract to support the development of Orca, the US Navy’s extra large unmanned undersea vehicle (XLUUV).

Orca is a two-phase competition, including the design-phase contract valued at US$43.2 million, and a competitive production phase for up to nine vehicles to meet increasing demands for undersea operational awareness and payload delivery.

Designed for extended vehicle range, autonomy and persistence, Orca will have the capability to perform a variety of missions, including intelligence, surveillance and reconnaissance, mine countermeasures, indication and warning notification, and serve as an anti-submarine warfare training platform.

A critical benefit of Orca is that navy personnel launch, recover, operate and communicate with the XLUUV from a home base and are never placed in harm’s way.