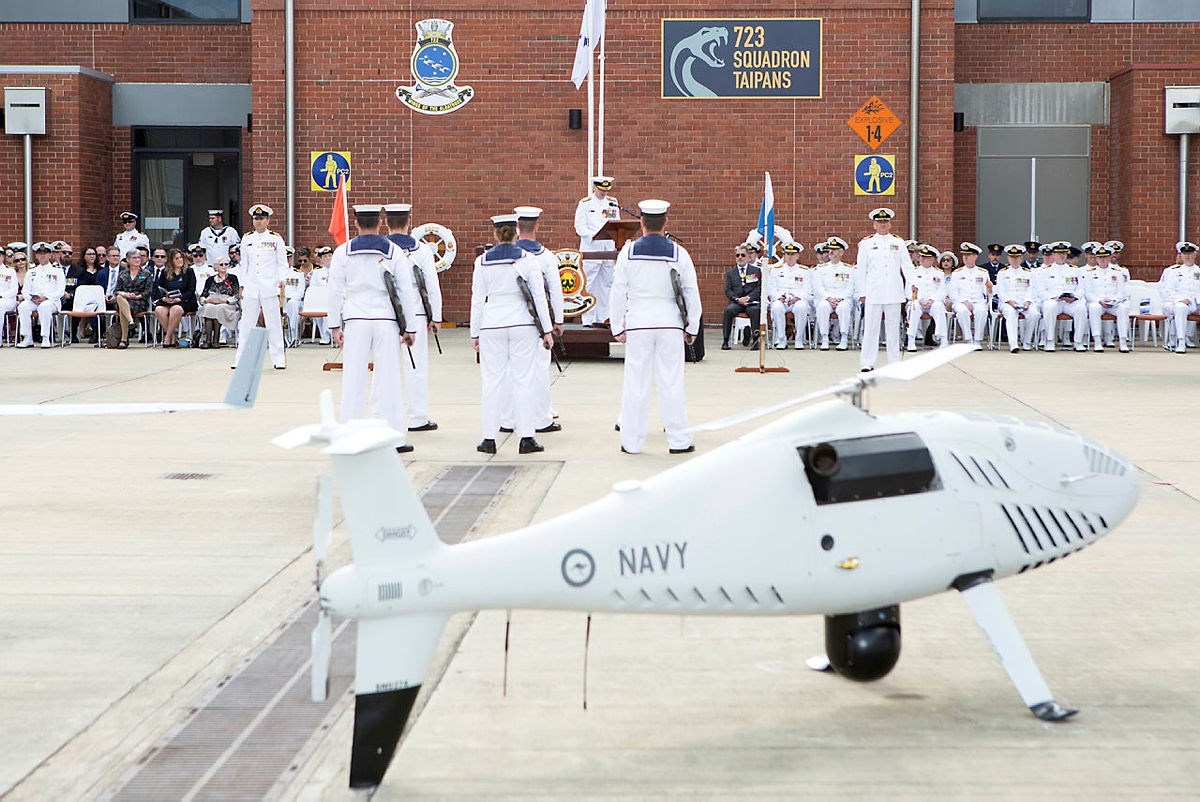 The Royal Australian Navy has commissioned an experimental squadron called 822X to test the use of unmanned aircraft at sea.

The squadron will operate the Insitu ScanEagle, a small, long-endurance, low-altitude aircraft and the Schiebel S-100 Camcopter, which can carry payloads such as electro-optics and infrared sensors. They are being trialled for use in surveillance and intelligence-gathering operations.

In June, the Australian government allocated AU$7 billion (US$5 billion) to the program for six Triton unmanned surveillance planes to be deployed across the Indo-Pacific, including in the South China Sea.