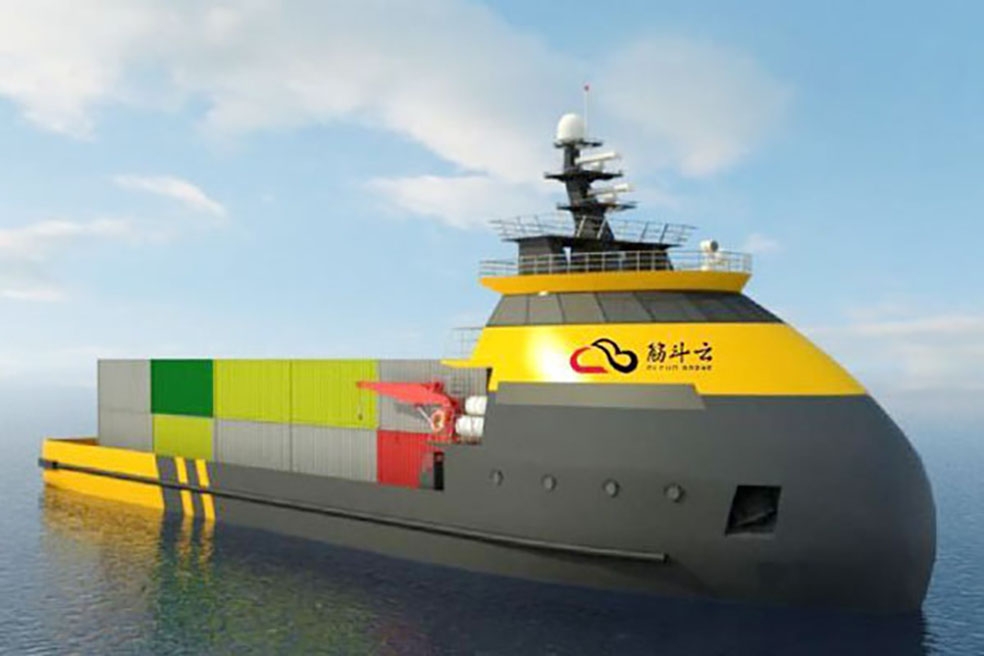 Infrastructure and support facilities, such as network communication, navigation radar, optoelectronic devices and automatic mooring systems, will be built on nearby islands.

The Zhuhai government said the 21.6-square-kilometre first phase will be used for debugging work and the second phase for performance tests.

The test field will contribute to the development of China’s unmanned ship industry and establish nationwide standards.

Its small unmanned surface vehicle, JinDouYun (meaning “cloud-borne”), will be tested by the end of this year and put into commercial operation in 2019.