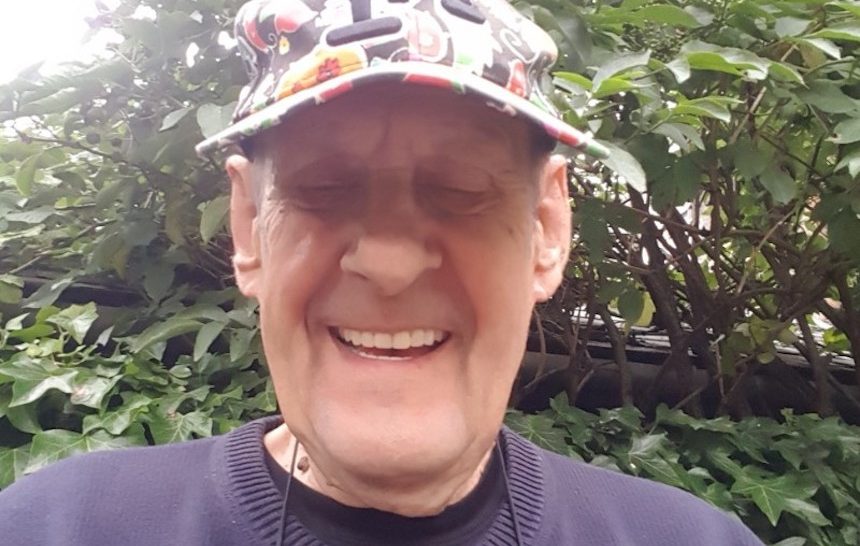 Sad news has reached us of the death in the UK, late last year, of former Work Boat World expert contributor Roger Tritton.

Roger’s career started as a rating in the Fleet Air Arm of the UK Royal Navy. He was later commissioned as an officer, and his subsequent postings included Flight Deck Officer of the helicopter cruiser HMS Blake. After transferring to the RN’s warfare branch Roger served on a number of front-line warships, culminating in him taking command of the Hong Kong patrol craft HMS Swallow.

On completion of his naval career, Roger took on the role of Superintendent, Seamanship Standards, in the Hong Kong Marine Police. Leading a small specialist team, he used his vast experience to improve professional standards .A major task was delivering the crew training essential for the effective operation of a newly-built fleet of Australian-built Protector-class patrol vessels.

Roger later worked as a maritime investigator and consultant in Hong Kong, and in the Philippines, where he also ran a publishing operation, before retiring to the UK. An affable man, with a marked sense of humour, and always ready to give friendly advice, he will be missed by his many friends in the maritime community.