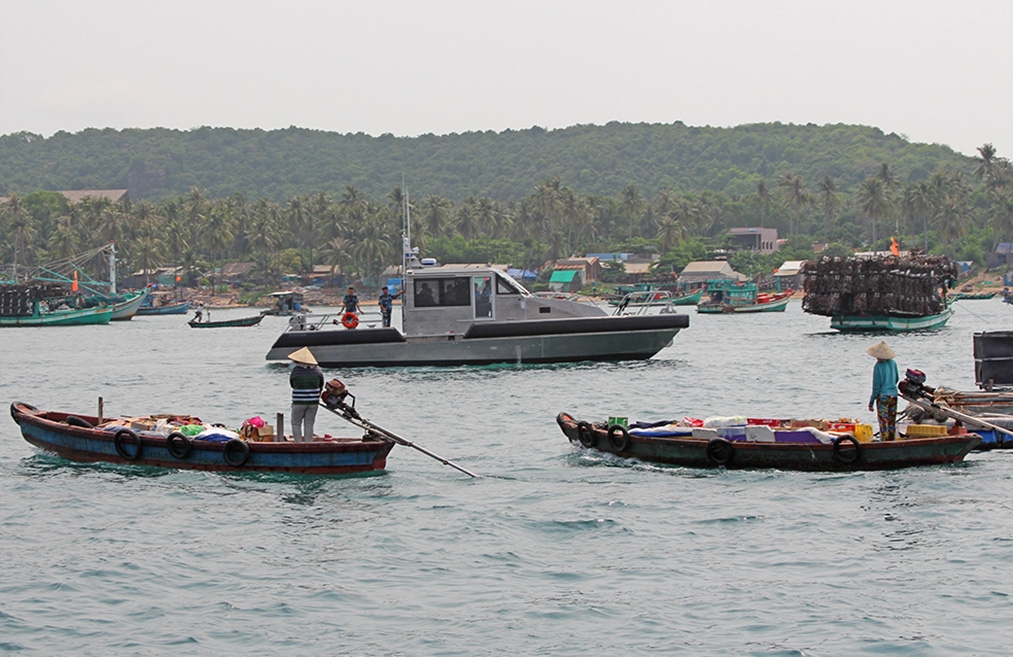 This order follows an initial six-vessel delivery of 13.7-metre Defiant-class patrol boats to the Vietnam Coast Guard in the province of Quang Nam in May 2017.

The new patrol boats were handed over at a delivery ceremony on March 28 at the Vietnam Coast Guard’s Region 4 station on Phu Quoc Island, the southwestern territory of Vietnam.

The boats were part of a US$20 million transfer of infrastructure and equipment by the US to Vietnam.

The patrol boats will be used to combat smuggling, illicit trafficking, piracy and armed robbery on the high seas, illegal fishing and environmental degradation.