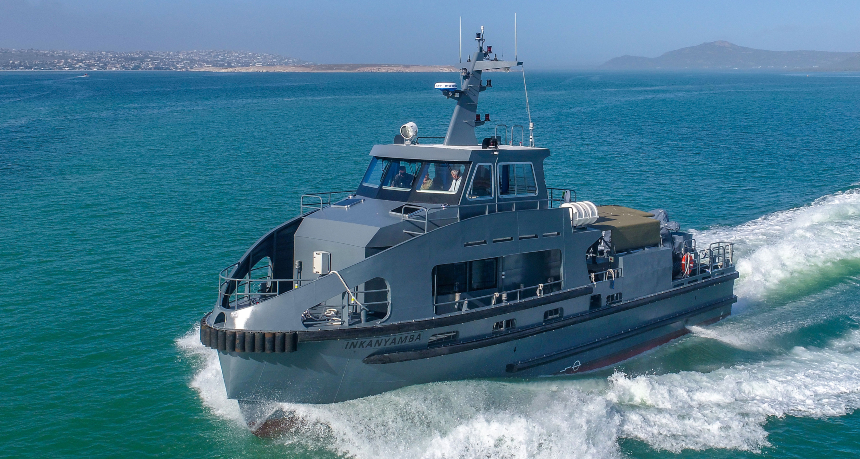 Cape Town-based Veecraft Marine, a subsidiary of Paramount Maritime, recently delivered a new workboat to the Armaments Corporation of South Africa (ARMSCOR), the arms procurement agency of the South African Department of Defence.

The aluminium-hulled vessel has been named Inkanyamba after a legendary sea serpent in Zulu mythology. It will be operated by ARMSCOR on behalf of the South African National Defence Force (SANDF). Specifically, South African special forces troops will utilise the vessel for the transport of personnel and equipment as well as to provide support for training activities.

Inkanyamba was designed by Incat Crowther in accordance with Bureau Veritas requirements and in compliance with flag state rules as defined by the South African Maritime Safety Authority (SAMSA) for Category C vessels (i.e. commercial and pleasure craft). It has an LOA of 20 metres, a beam of 5.5 metres, a depth of 2.8 metres, a maximum draught of 1.7 metres, and a maximum deadweight of 20 tonnes. 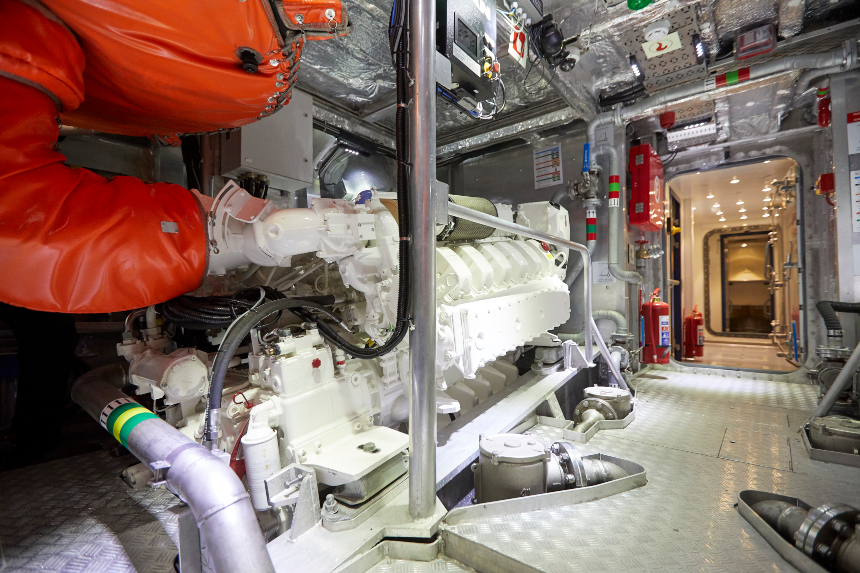 The workboat’s main propulsion consists of two MAN D2862 LE431 IMO Tier II-compliant diesel engines each rated at 588 kW at 1,800 rpm. The engines are connected to ZF 9050 gearboxes and drive a pair of Teignbridge fixed-pitch propellers to give the vessel a maximum speed of 18 knots and a service speed of 15 knots.

As it is primarily employed for equipment transport duties, Inkanyamba features a 25-square-metre aft deck that could accommodate one six-metre ISO container as well as two holds each capable of storing up to 7.5 cubic metres of assorted cargo. Self-loading and unloading of cargo are also possible with the help of an aft-mounted marine crane with a lifting capacity of up to five tonnes. Heavy towing bollards at each end of the vessel further add to its transport capability, which is already impressive given its relatively small size. 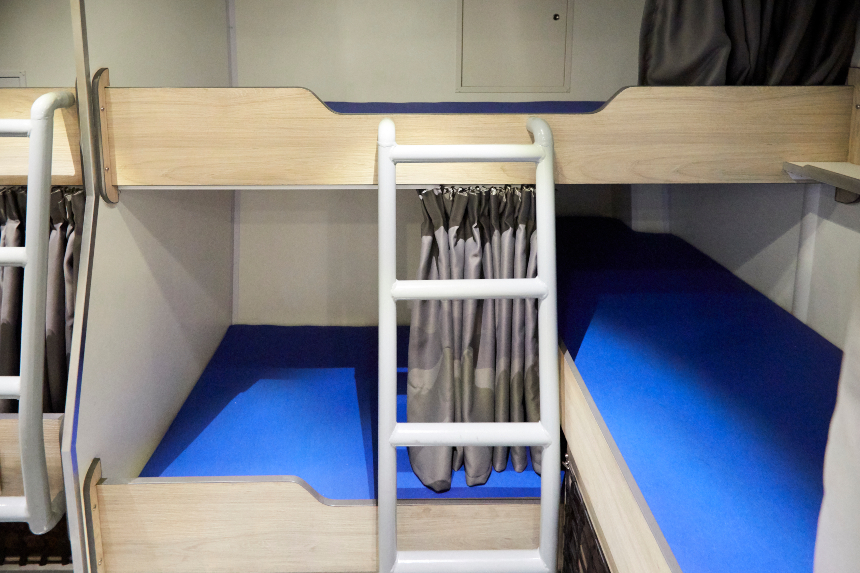 The vessel is designed to be operated by a crew of only four but has overnight accommodation for up to 12 personnel in three staterooms. Other onboard facilities include a two-table mess with galley, two toilets, and a locker, all situated in the forward deckhouse.

Inkanyamba was designed to perform a diverse range of duties, all while being able to withstand and efficiently navigate through the challenging inclement weather and sea conditions often experienced in the waters up to 16 kilometres off the coast of South Africa. Incat Crowther claims that the nearly ten years of collaboration with Veecraft Marine – which has also resulted in a total of 11 other newbuildings being completed and delivered to various customers in South Africa, including those in the security sector – had enabled the company to design a workboat that, despite its rather compact size, could still satisfy the exacting requirements set forth by the Department of Defence. 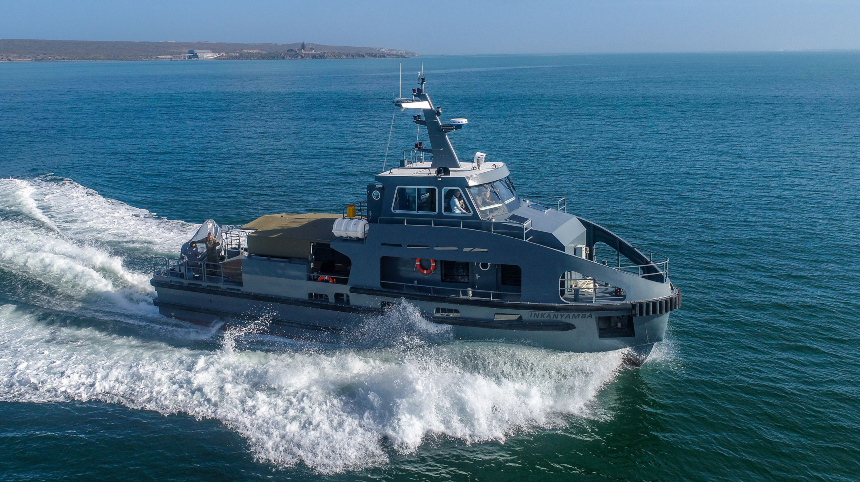 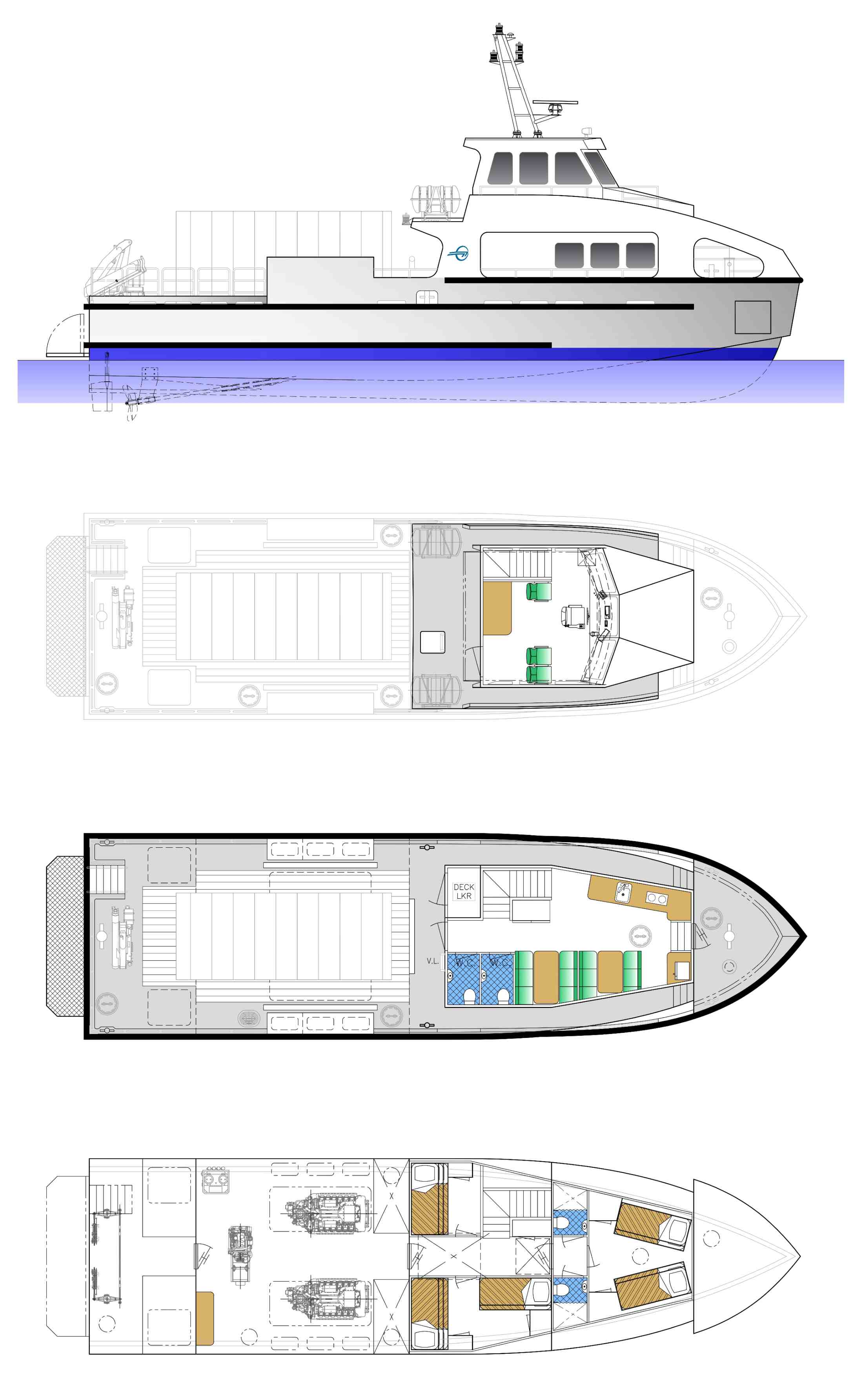