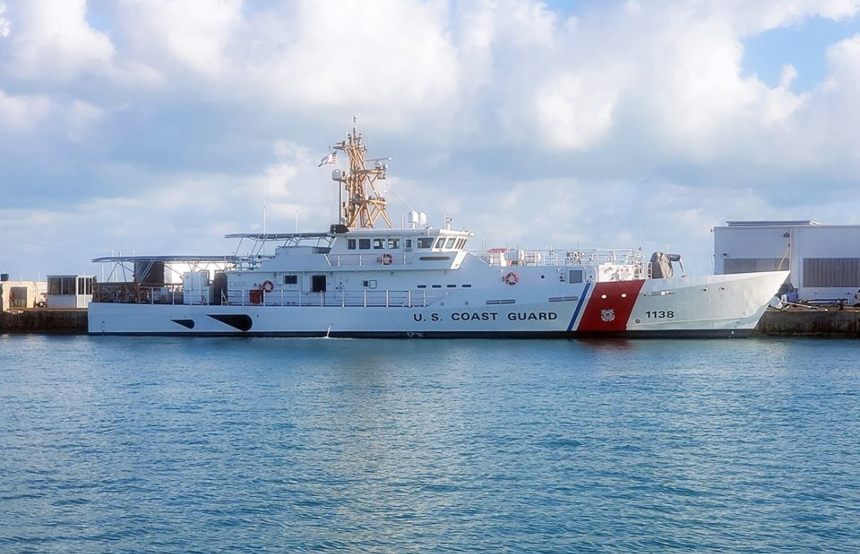 The vessel is the 38th FRC to be built for the US Coast Guard and is the third of three FRCs to be homeported in Galveston, Texas.

The vessel’s namesake, US Coast Guard Boatswain’s Mate Second Class Harold Miller, piloted the first wave of landing craft on Tulagi Island in the Pacific Theatre during World War II, and also made a landing against a Japanese force on Guadalcanal Island. He was later decorated for his actions.