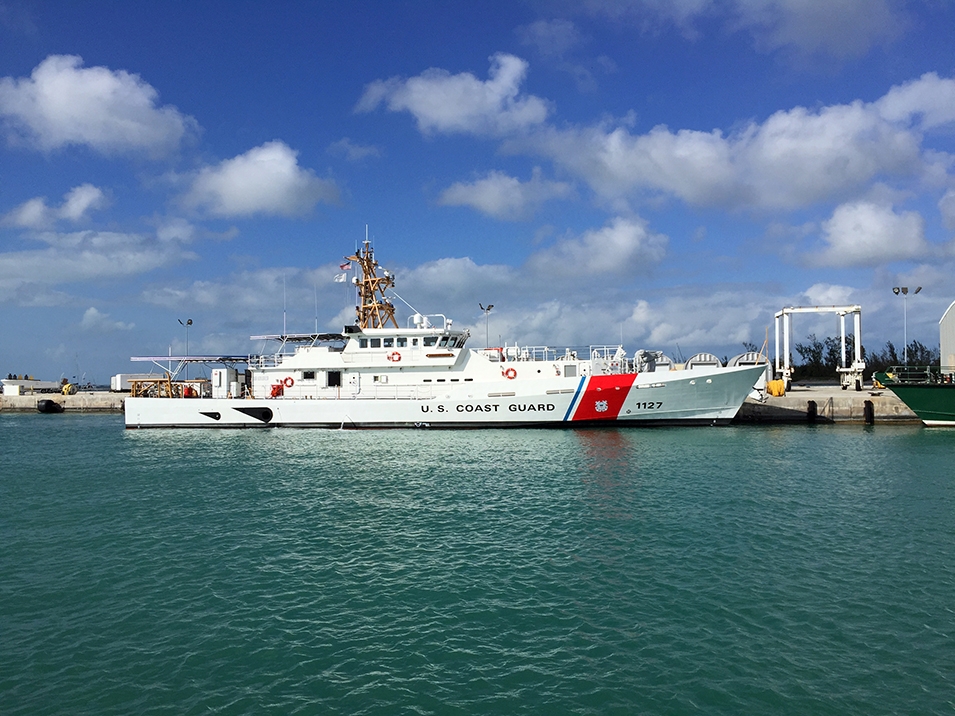 The 46.9-metre patrol craft is the 27th vessel in the coast guard’s Sentinel-class FRC program.

Based on a Damen patrol boat design, the FRC has a flank speed of 28 knots and a stern launch system for the vessel’s 7.9-metre cutter boat.

Each FRC is named for an enlisted coast guardsman who distinguished themself in the line of duty.

FRCs already in commission have seized tonnes of narcotics, interdicted thousands of illegal aliens and saved many lives.

The vessel’s commissioning is scheduled for April at Atlantic Beach, North Carolina.