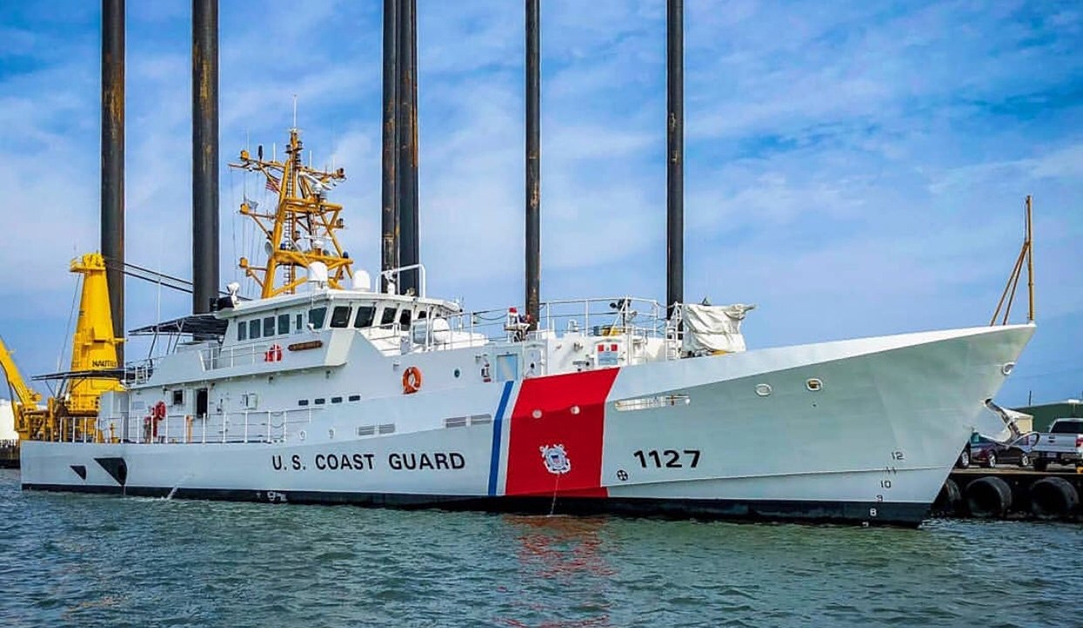 The US Coast Guard’s fast response cutter (FRC) Richard Snyder is preparing for its commissioning at Atlantic Beach, North Carolina.

Constructed at Bollinger Shipyards, the 46.9-metre patrol craft is the 27th vessel in the Sentinel-class FRC program.

Based on a Damen design, the FRC has a speed of 28 knots and a stern launch system for the vessel’s 7.9-metre cutter boat.

Each FRC is named for an enlisted coast guardsman who distinguished themself in the line of duty.