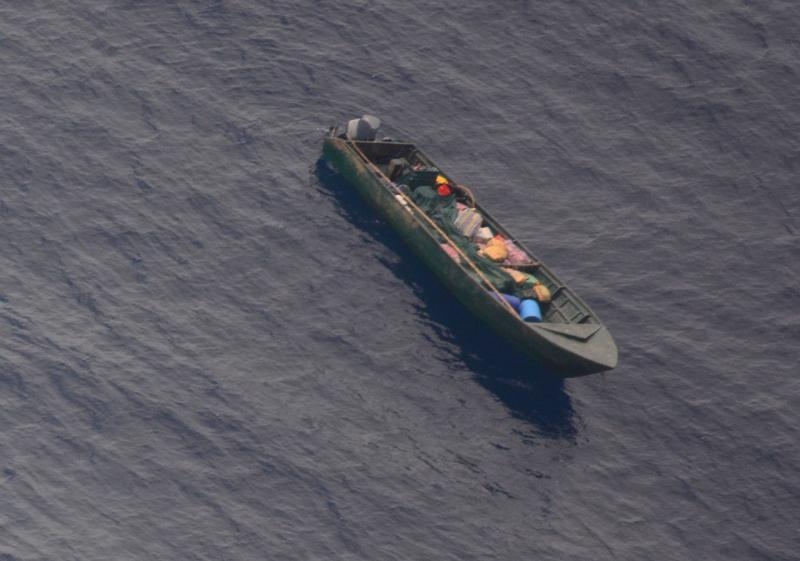 US authorities have seized a “go-fast” boat carrying a significant quantity of drugs in international waters off the coast of Central America late last month.

US Customs and Border Protection (CBP) agents aboard a P-3 Orion maritime surveillance aircraft discovered a suspect “panga-style” vessel while on patrol and directed a nearby US Navy ship with an embarked US Coast Guard law enforcement team to investigate.

The joint navy and coast guard team boarded the vessel, which was found to have been abandoned. Discovered on board were 2.72 tonnes of marijuana with an estimated street value of US$17 million.

The drugs are believed to be originally intended for illegal distribution in the United States.

The boarding team then gathered the narcotics and sank the vessel as a hazard to navigation.

Tags: drugs US Coast Guard US Customs and Border Protection US Navy USA