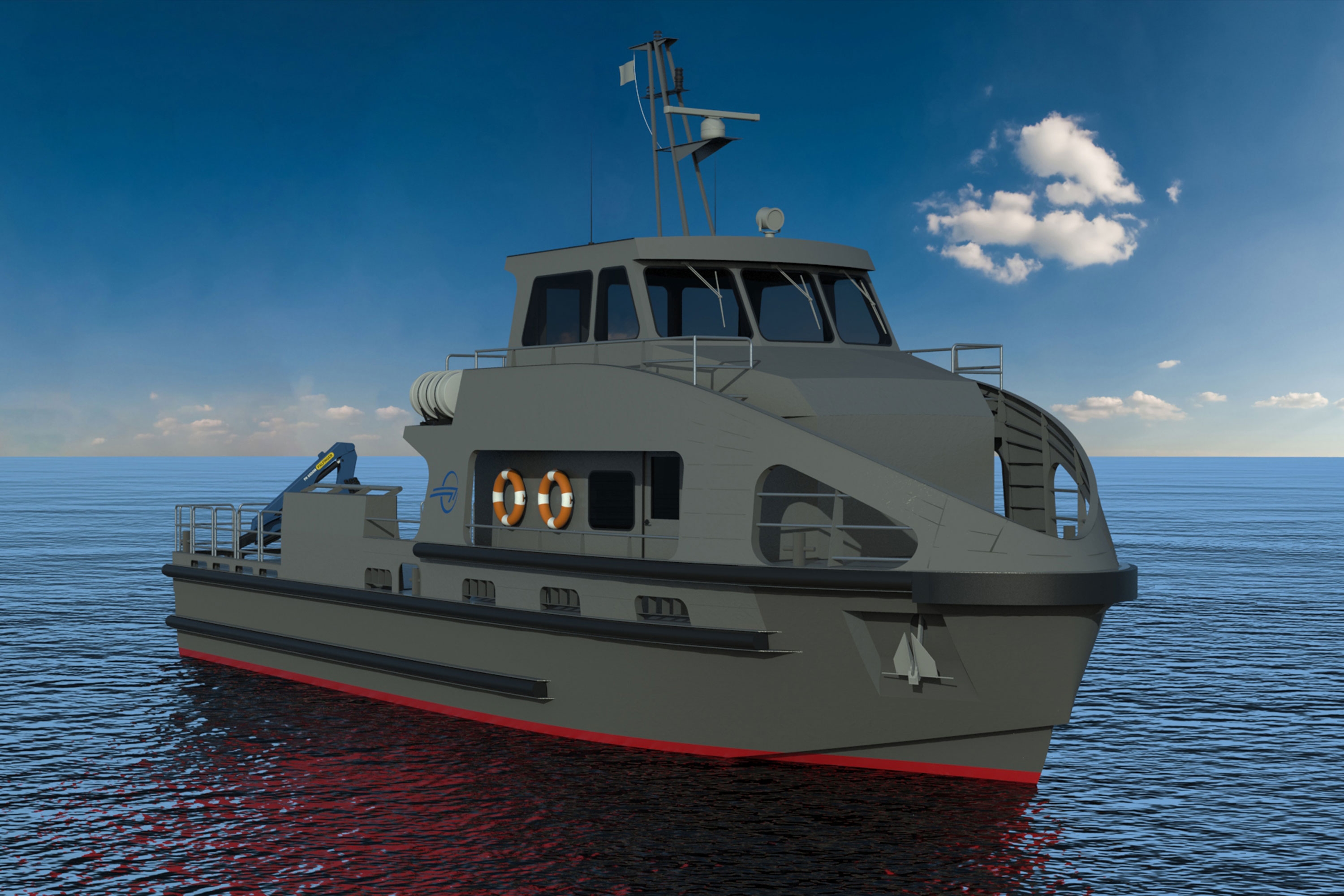 The vessel will be tasked with the transportation of personnel and equipment and support training activities in coastal areas up to 16 kilometres off the coast under inclement weather conditions often experienced in the area.

The 20DWT aluminium workboat is designed in accordance with BV requirements and in compliance with flag state rules as defined by South African Maritime Authority (SAMSA) for Category C vessels. 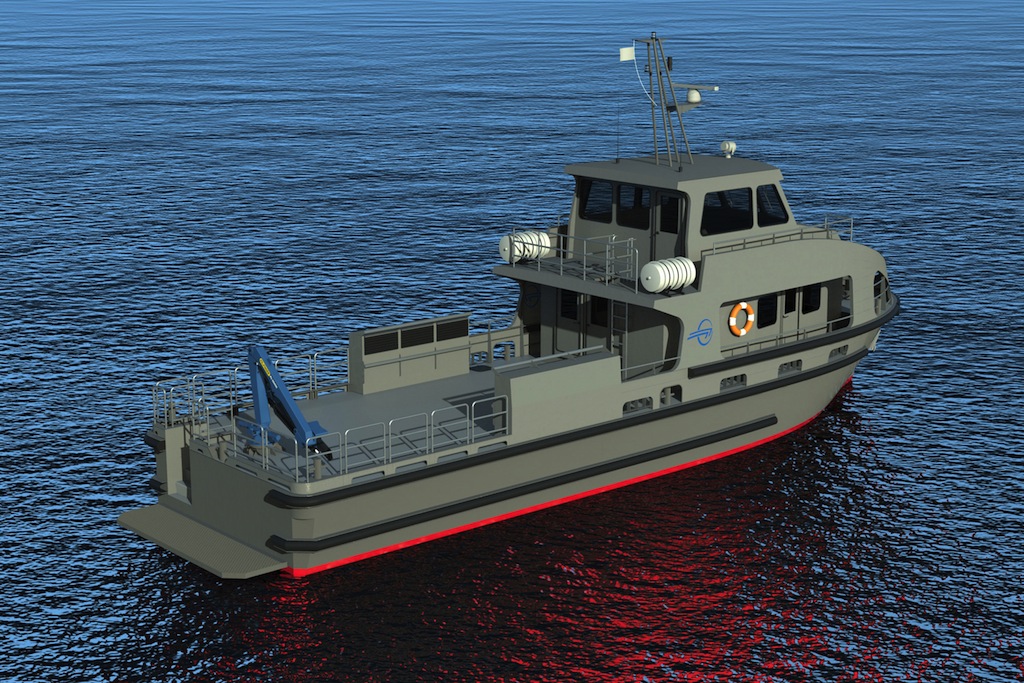 The cargo deck will be able to accommodate a six-metre ISO container and will also be fitted with a five-tonne marine crane. A foldable dive platform is to be fitted aft of the transom along with stairs integrated into the main deck to provide safe access.

The below deck will include two 7.5-cubic-metre cargo holds with access hatches above, engine room, fuel and water tanks, and a crew accommodation space. The crew accommodation will feature three staterooms each with three bunks for a total capacity of twelve crew members.