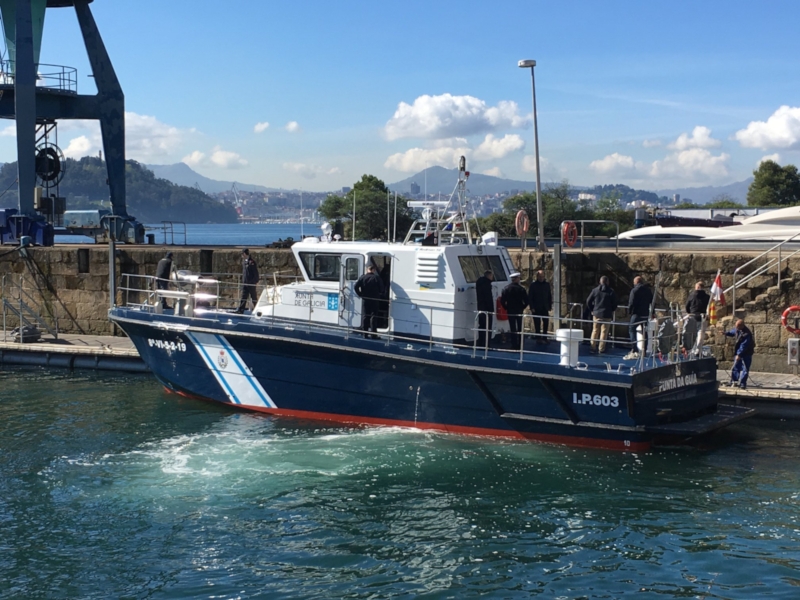 Rodman has delivered the second of two 17-metre patrol boats in a series ordered by the Galician Coast Guard Service.

The vessel, which has been christened Punta de Guía, will be based in Vigo.

Like sister vessel Punta Promontorio which was delivered in March, Punta de Guía has a crew of five and two 900kW engines that give the boat a maximum speed of 50 knots.