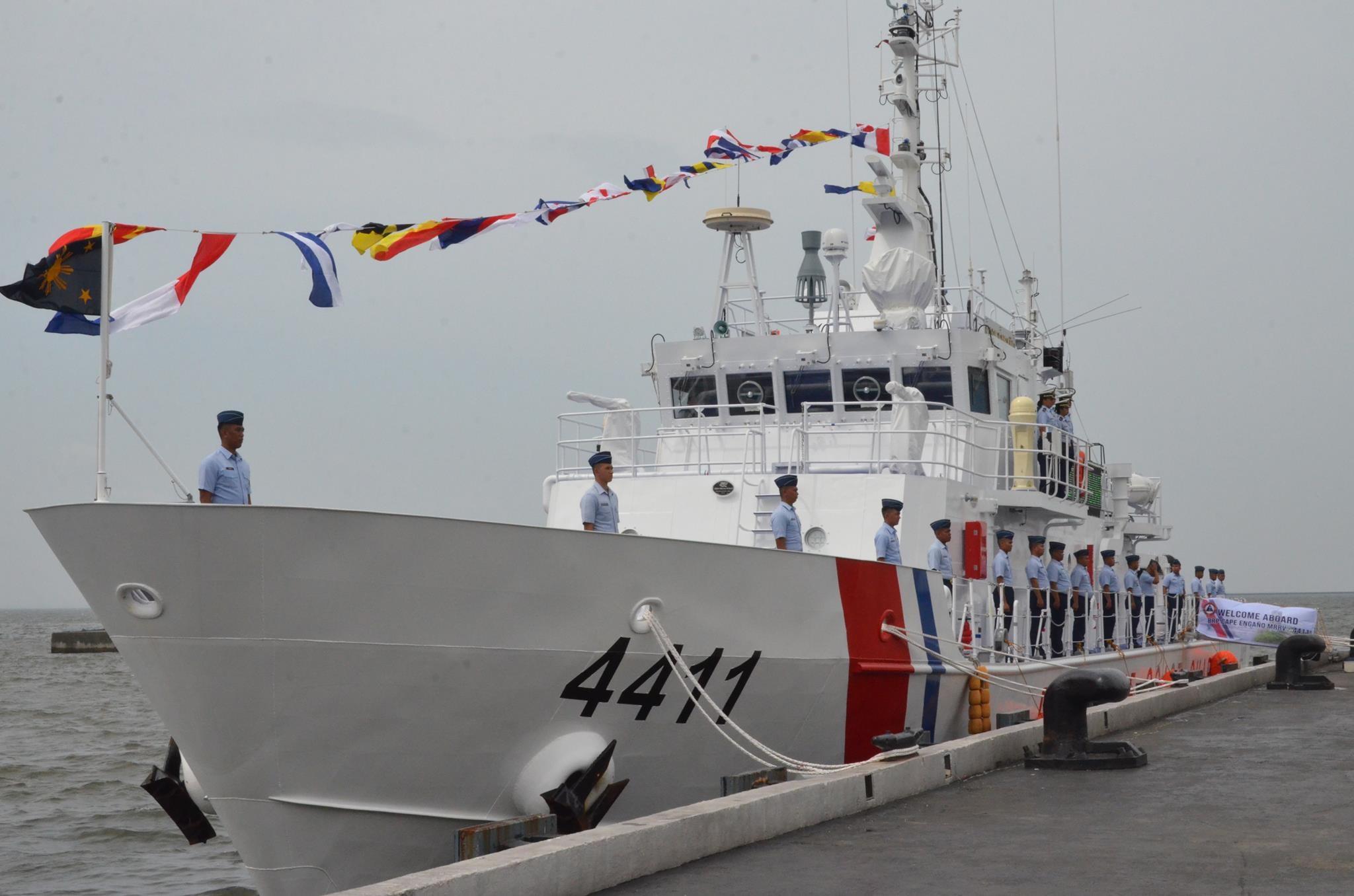 Two new Japan-built 44-metre patrol boats were commissioned into the Philippine Coast Guard (PCG) in a ceremony at the service’s Manila headquarters on Thursday, August 23.

Bagacay and Cape Engaño have been named after well-known PCG-operated lighthouse stations in various points of the Philippines as are the other eight vessels in the Parola-class of patrol boats.

The Parola-class boats also each have navigation radars, night vision cameras, radio direction finders, and the ability to launch and recover one rigid-hull inflatable boat (RHIB).

These vessels will be used for search and rescue, marine environmental protection, pollution control, humanitarian and disaster relief, and enforcement of maritime laws.

Bagacay and Cape Engaño are the final two of ten MRRVs ordered by the Philippine government from Yokohama-based Japan Marine United.

The first MRRV, BRP Tubbataha (pennant number 4401), was delivered in August 2016 and commissioned into service the following October.