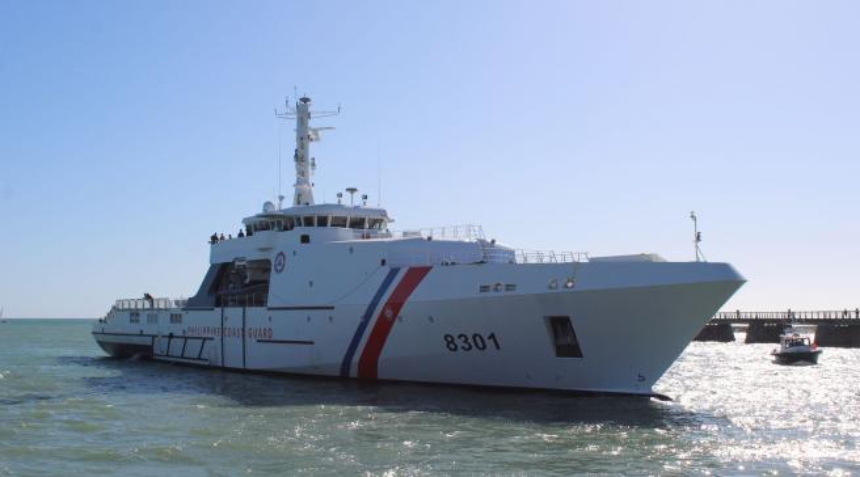 During the trials, the vessel achieved a speed of 23.5 knots, which OCEA claims is 1.5 knots higher than its contractual maximum speed.

The future Gabriela Silang is scheduled to be delivered to the Philippines in December 2019 after further sea trials and final outfitting in France.