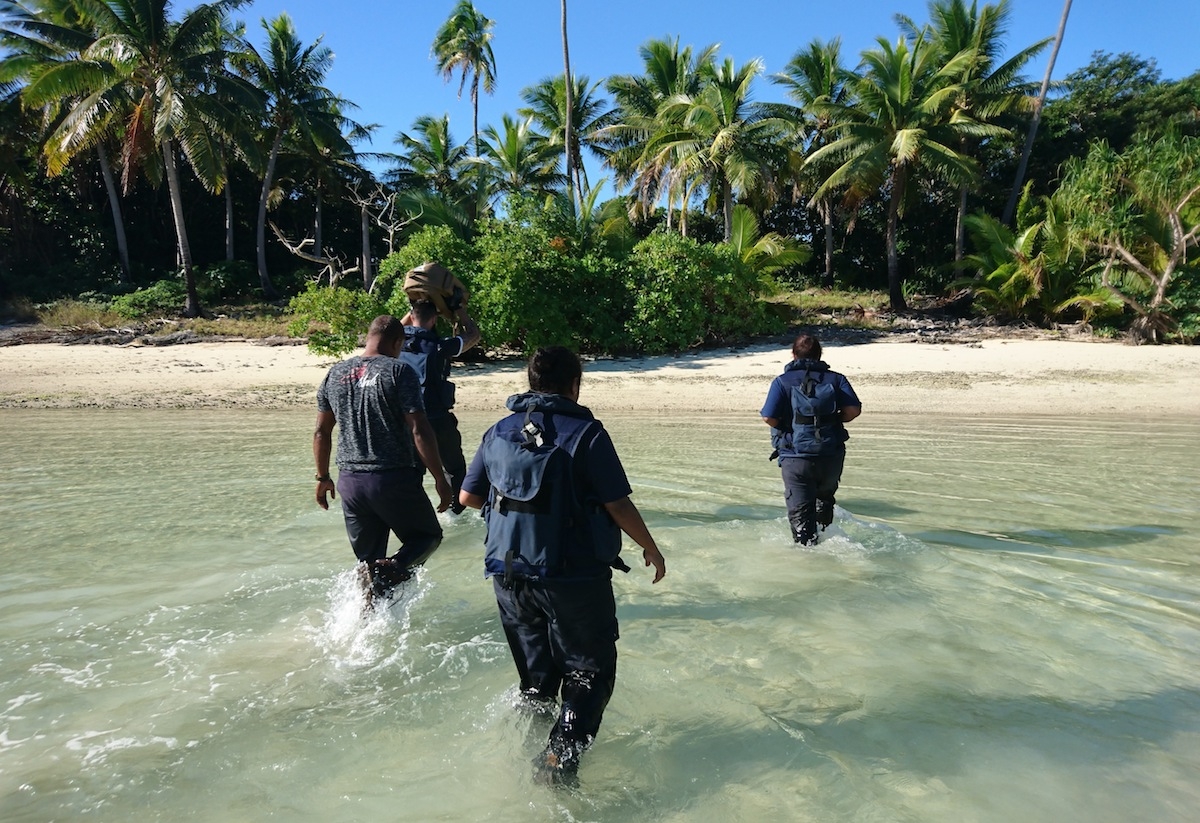 The New Zealand Defence Force (NZDF) has assisted Fiji authorities in retrieving over 12 kilograms of cocaine, found on a remote island last week. 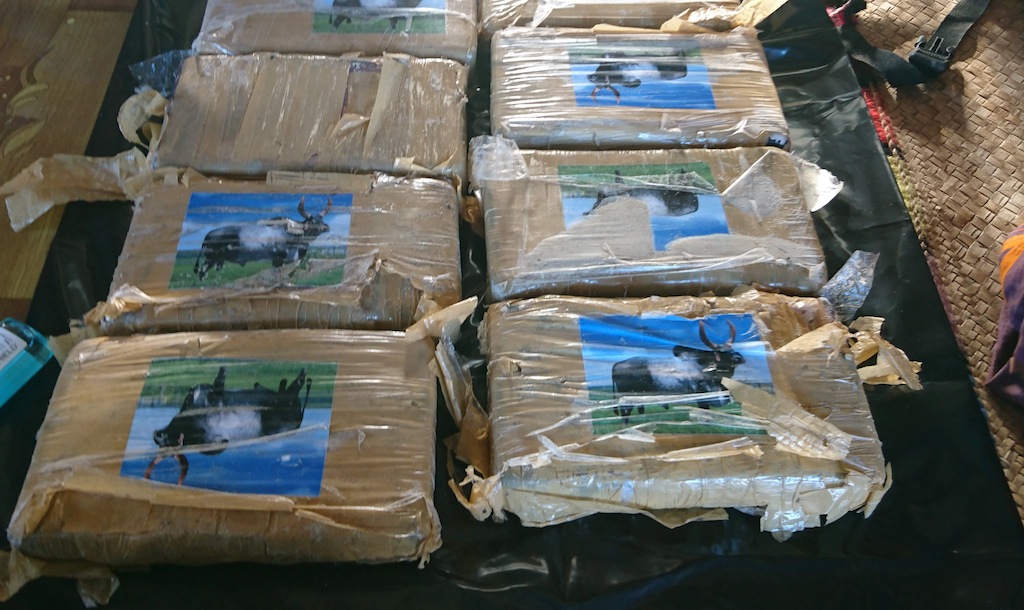 Early in July, Fiji authorities recovered 40 kilograms of cocaine from the same island, which is accessible only by ship.

HMNZS Taupo, which is currently in Fiji conducting combined maritime patrols with the Republic of Fiji Navy and other Fiji enforcement agencies, brought the cocaine cache to the Fijian capital of Suva early on Friday before resuming the fisheries patrol. The Fiji Police Force tested the retrieved packages and confirmed that they contained cocaine.