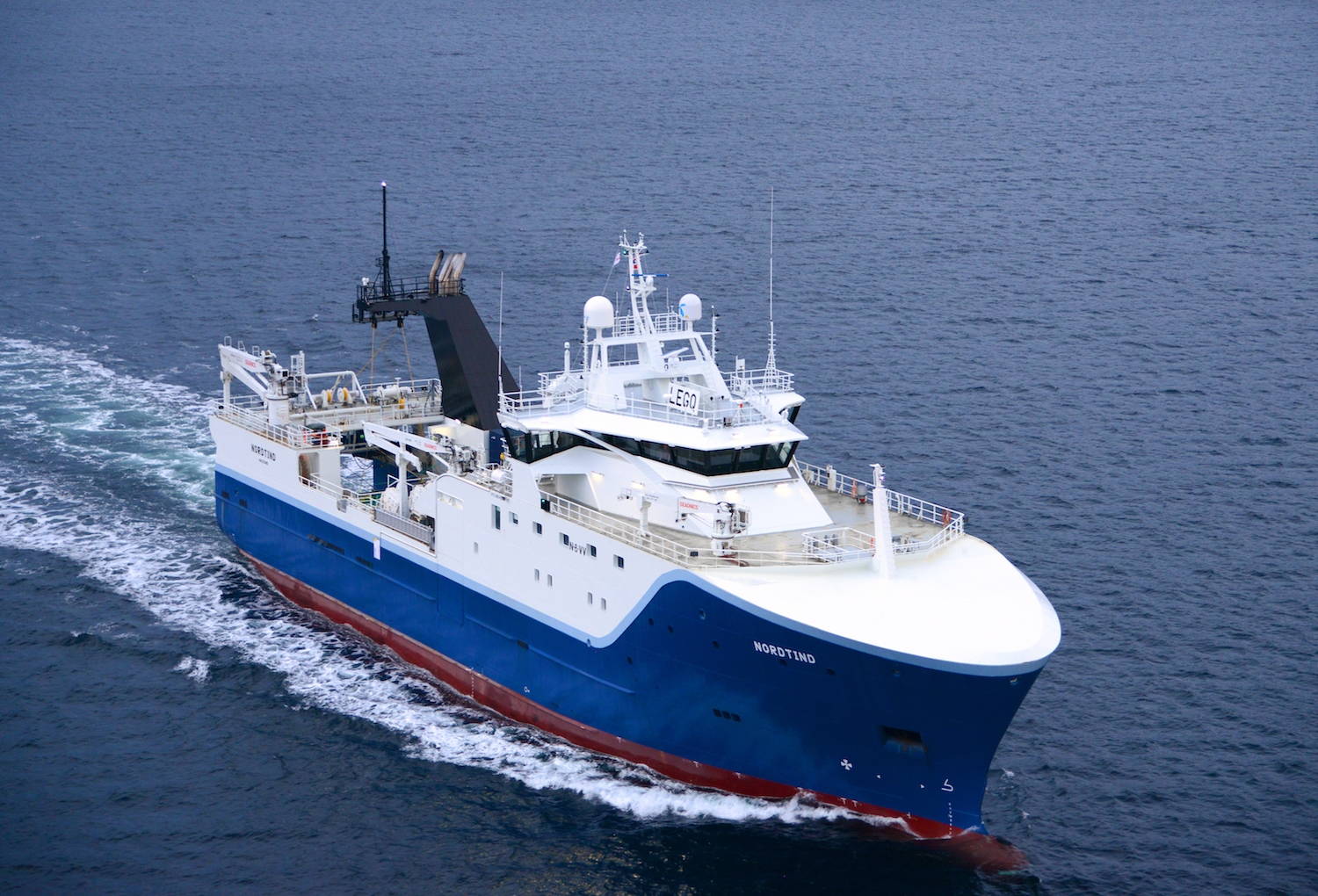 Vard Holdings has signed a new contract for the construction of three vessels for the Norwegian Coast Guard.

The Norwegian Government originally announced plans for the construction of three new coast guard vessels in September 2016 and entered negotiations with Vard in October 2017.

The three vessels will be built within the company’s production network, with deliveries scheduled from Vard Langsten in Norway in early 2022, 2023 and 2024.

The new vessels will replace the Nordkapp-class coast guard vessels.

With a length of 136 metres and a beam of 22 metres, the vessels feature strong ocean-going capacities for long-distance transits, search-and-rescue operations, surveillance, and oil recovery.