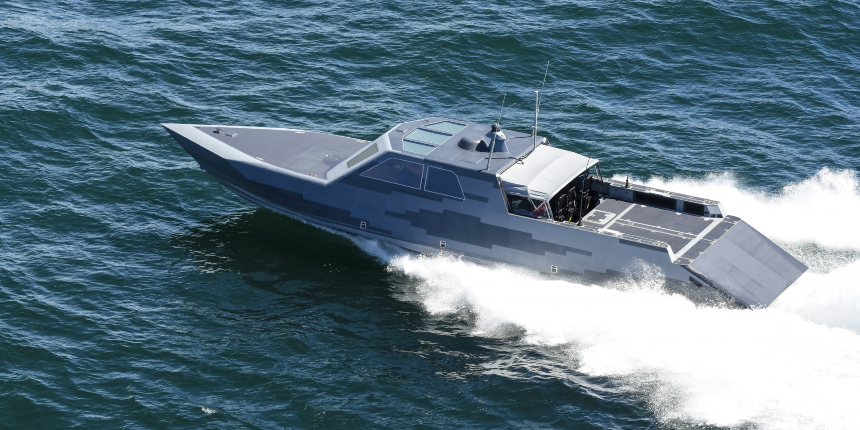 Six US Coast Guard personnel and three US Navy sailors suffered varying degrees of injury after their vessels collided in Alaskan waters on Wednesday, December 4.

The incident occurred at approximately 19:30 local time in Womens Bay. The coast guard crew had just completed a nighttime exercise and were returning to nearby Coast Guard Base Kodiak when their 11-metre Special Purpose Craft-Training Boat was struck by a 12-metre navy Combatant Craft Medium whose crew had been conducting a separate, unrelated exercise in the same area.

The crews of both vessels then radioed coast guard watchstanders about the collision to request that medical personnel be despatched upon their return to shore.

The six coast guard personnel and two of the navy sailors were treated for slight injuries and have since been released from hospital. However, the third navy sailor suffered more serious injuries and was airlifted to Anchorage for proper treatment.

The vessels involved in the incident are presently tied up at Kodiak as a joint investigation has been launched by the coast guard and the navy.

A 17th US Coast Guard district spokesperson claimed that collisions in the area were rare but assured that the probe will be aimed at preventing similar incidents from happening in future.