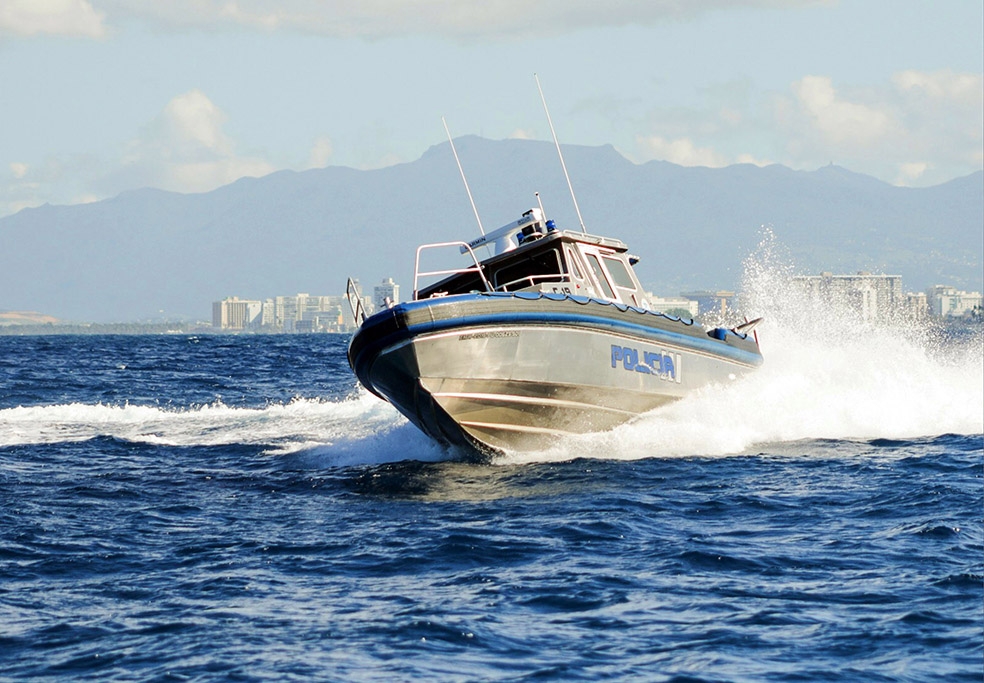 Featuring a climate-controlled pilothouse for all-weather operation, it is fitted with Shockwave shock-mitigating seating for a crew of four.

A urethane-sheathed, closed-cell-foam collar provides protection during docking, boarding, or other alongside manoeuvres, while port and starboard dive reliefs facilitate water access.

“They are operated in open-ocean conditions, around the clock, for up to 3,000 hours per year, so safety and reliability are crucial,” said Metal Shark’s Vice President of International Business Development Henry Irizarry.

The vessels are operated by the PRPD’s Fuerzas Unidas de Rapida Accion (FURA), which works with US federal law enforcement agencies including the Federal Bureau of Investigation, US Marshals Service and the Department of Homeland Security.