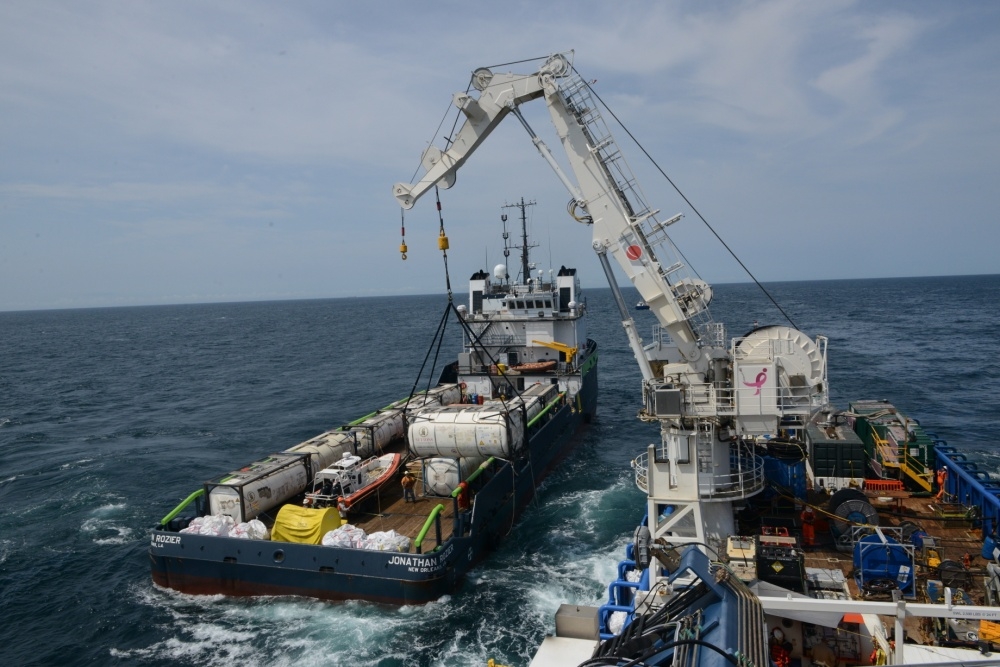 The US Coast Guard (USCG) has confirmed that oil recovery operations on the World War II-era shipwreck Coimbra are nearing completion after commencing on May 11 off the coast of Long Island, New York.

A unified command consisting of the USCG and the New York State Department of Environmental Conservation (DEC) oversaw the operation, which has recovered approximately 1.7 million litres of oil from the sunken British steam tanker.

As much as 99 per cent of the recoverable oil has been removed and secured for disposal by Resolve Marine.

Meanwhile, the wreck will remain in place as an artificial reef 48 kilometres offshore Shinnecock, New York.

Coimbra was sunk off the coast of Long Island by a torpedo fired from the German submarine U-123 on January 15, 1942. Only 10 of the tanker’s 46-member crew survived the attack.

Initial dive operations in May 2019 had confirmed the tanker was leaking small amounts of oil into the sea.