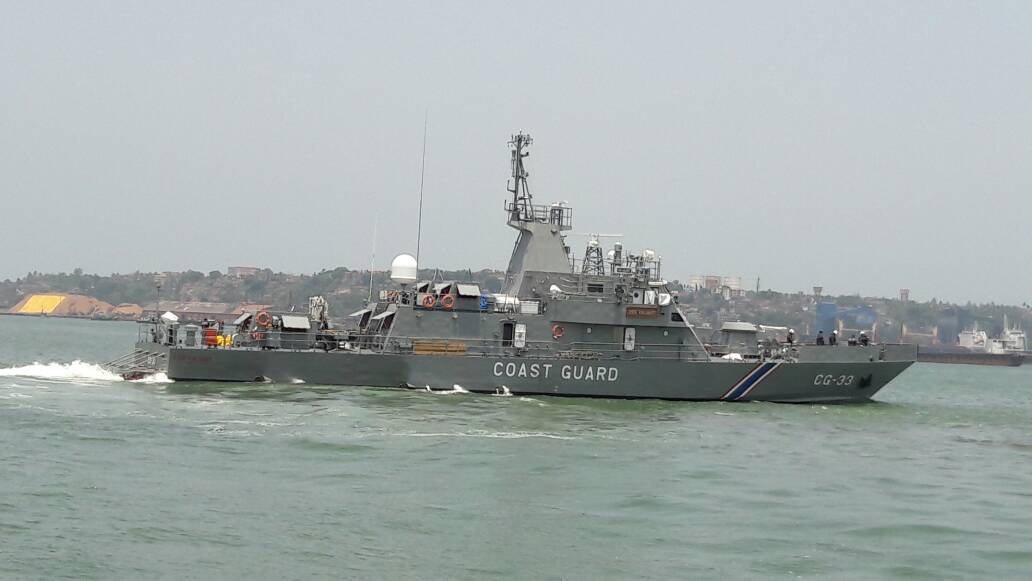 The vessel is fitted with 30mm CRN-91 gun, 12.7mm HMGs and 7.62 mm MMGs and is capable of achieving a speed of 37 knots. During the trials the vessel achieved 37.5 knots and reportedly met all other design parameters.