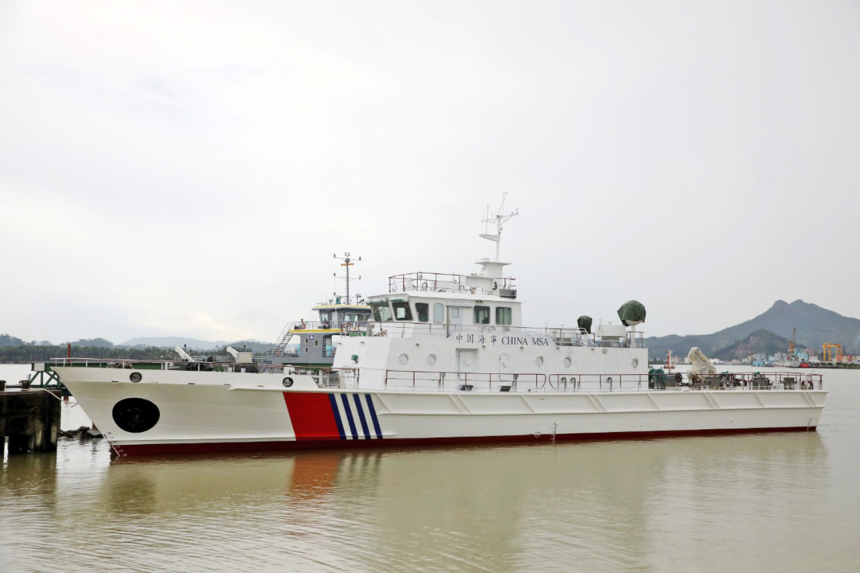 The 40-metre-long vessel is the third in a series being built by Jianglong for the CMSA.

The vessel will be used primarily for maritime security patrols and search and rescue (SAR) in the waters off Xiamen and the Taiwan Strait.