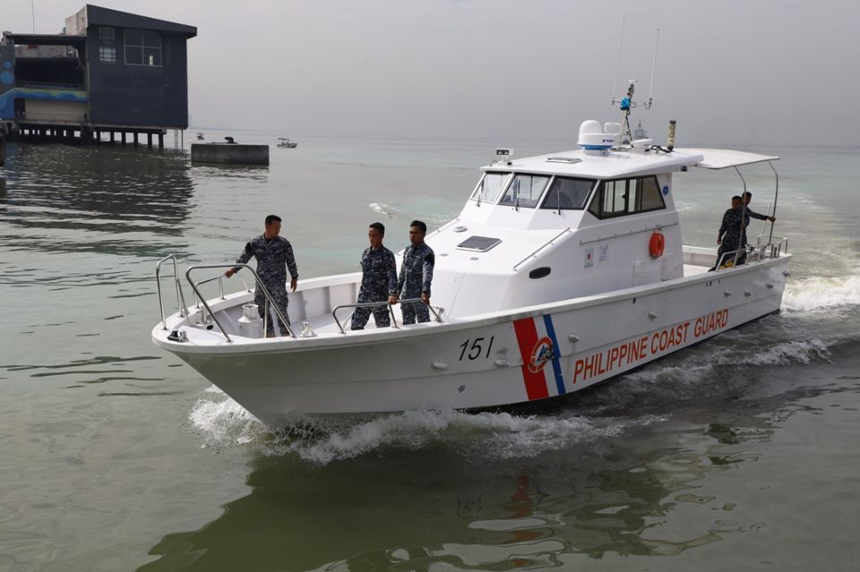 The Japanese government, through its embassy in Manila, has donated a new patrol boat to the Philippine Coast Guard.

The vessel has a length of 15 metres and a speed of 29 knots. It will be used for maritime border patrol, counter-terrorism, search and rescue (SAR), and anti-poaching missions.

The patrol boat is one of a number of assets recently handed over by the Japanese government to the Philippine Coast Guard as part of an ongoing maritime security and environmental protection cooperation agreement between the two countries.