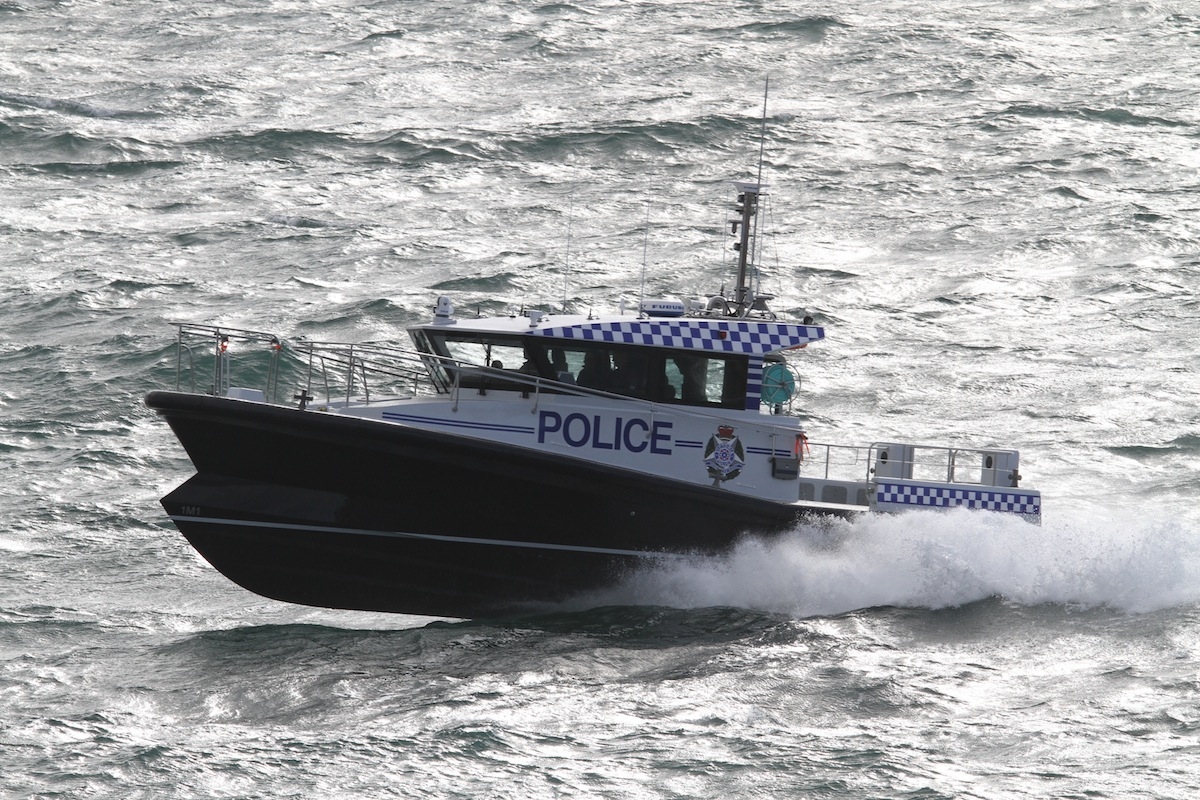 The water police unit of the Australian state of Victoria wanted the civilian equivalent of a pocket battleship: maximum capability within minimum dimensions; specifically, within dimensions that required only coxswain’s qualifications.

This all had to be within a hull that coped with adverse conditions while giving its crew the best possible working environment. It was to be the go-to boat.

The hull that fitted the bill was the Pantocarene ORC form, familiar to many as the basis of Hart Marine’s highly regarded pilot boats. This European design evolved to suit the needs of Europe’s armed forces, police, search and rescue services and other bodies needing small vessels that operated largely without regard for weather conditions.

Victoria Police did its homework thoroughly before approving the design concept. So too did Queensland Police, which has ordered a 15-metre and a 17-metre versions from Hart Marine.

In traditional pilot boat form a Pantocarene has the wheelhouse set aft, but Victoria Police wanted working deck space there so the wheelhouse location has been positioned further forward. This puts it ahead of the engine space, contributing to reduced noise and vibration. The wheelhouse is notably quiet with the sound level below 75db.

A full review of VP 02 will appear in the July/August issue of Ausmarine magazine.