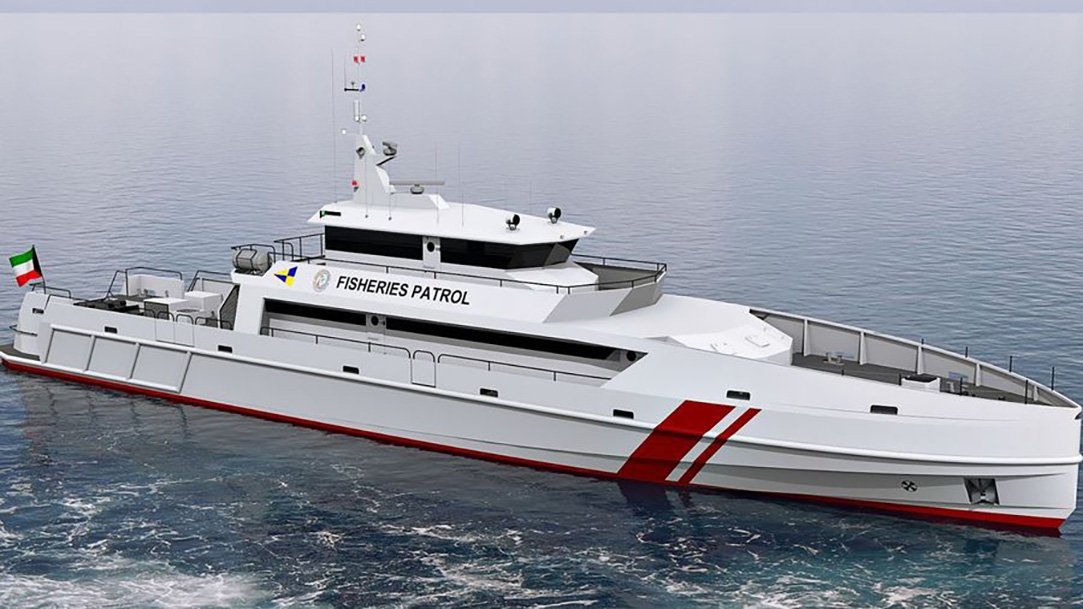 The 42-metre patrol vessel is scheduled to be delivered in the fourth quarter of 2019.

The vessel will be used to spot illegal fishing activity, support other patrol boats and to carry out search-and-rescue operations.

Powered by two 2,880kW engines and fixed-pitch propellers, the vessel will be capable of reaching speeds of more than 30 knots.

She will accommodate 16 crew members and have a seven-metre rigid hull inflatable boat located aft with transom gates.