Tension between Ukraine and Russia erupted into maritime conflict on November 25, when three Ukrainian vessels were fired upon, and subsequently boarded and seized, by Russian forces near the Kerch Strait, a body of water that separates Crimea from the Russian mainland. At least six Ukrainian naval personnel were reportedly wounded in the incident.

The confrontation also involved low-flying Russian fighter-bombers. Around the time of the incident, Moscow placed a large cargo ship beneath the recently-opened 19km-long Crimean Bridge, which connects the Russian-annexed peninsula with the mainland, blocking all traffic into the strait. 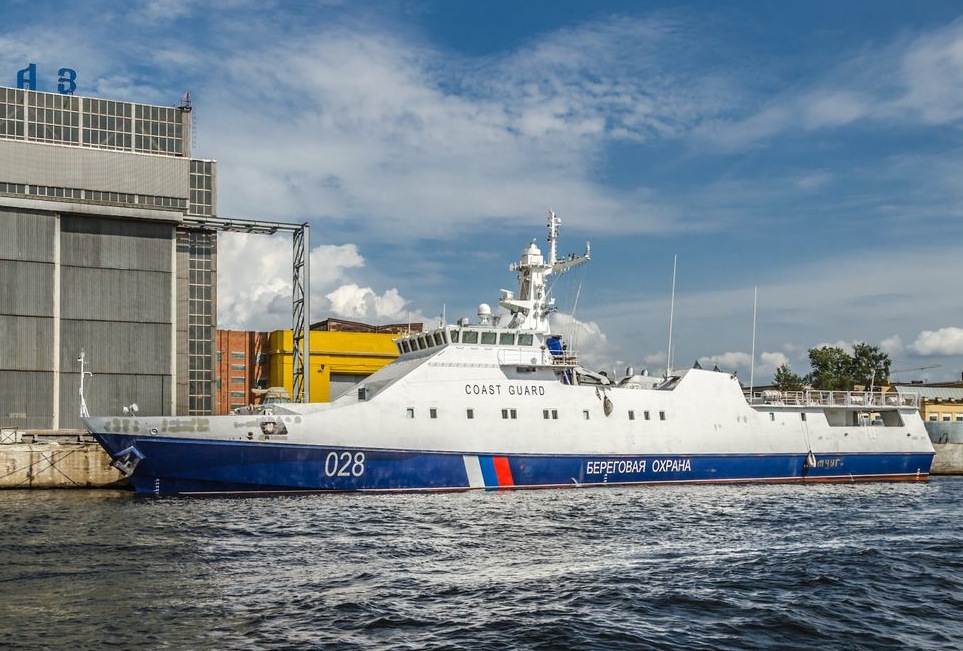 Media reporting has been somewhat confused, but research by Baird Maritime indicates that the vessels involved were two “artillery boats” (heavily armed coastal patrol craft) Beryansk and Nicopor, and fleet tug A 947, of the Ukrainian Navy, and at least two Rubin-class large patrol craft of the coast guard of the Russian Border Service.

According to some reports originating from outside Europe, the Ukrainian flotilla originated from the Black Sea port of Odessa, and had been at sea for some days, having circumnavigated Crimea. 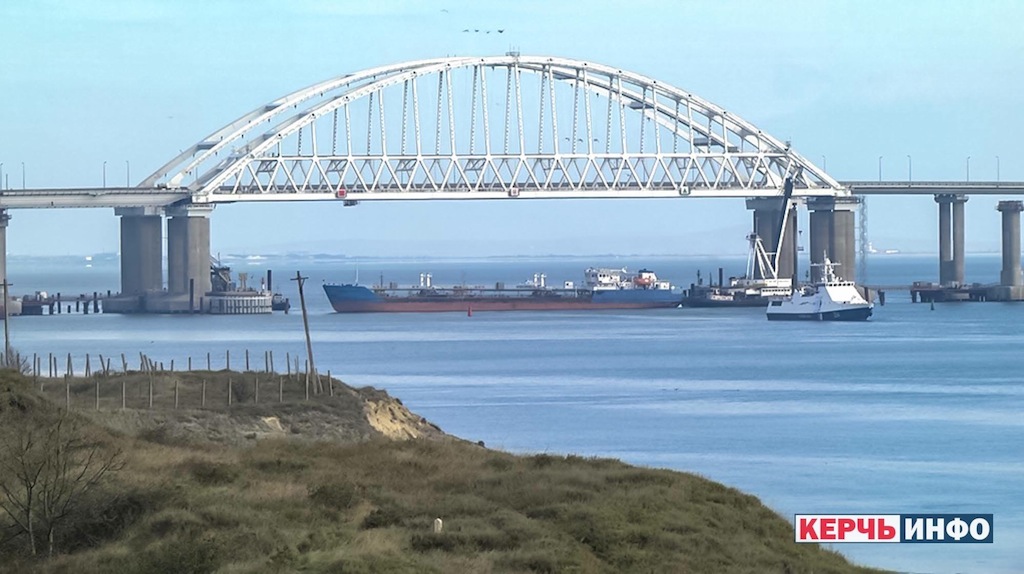