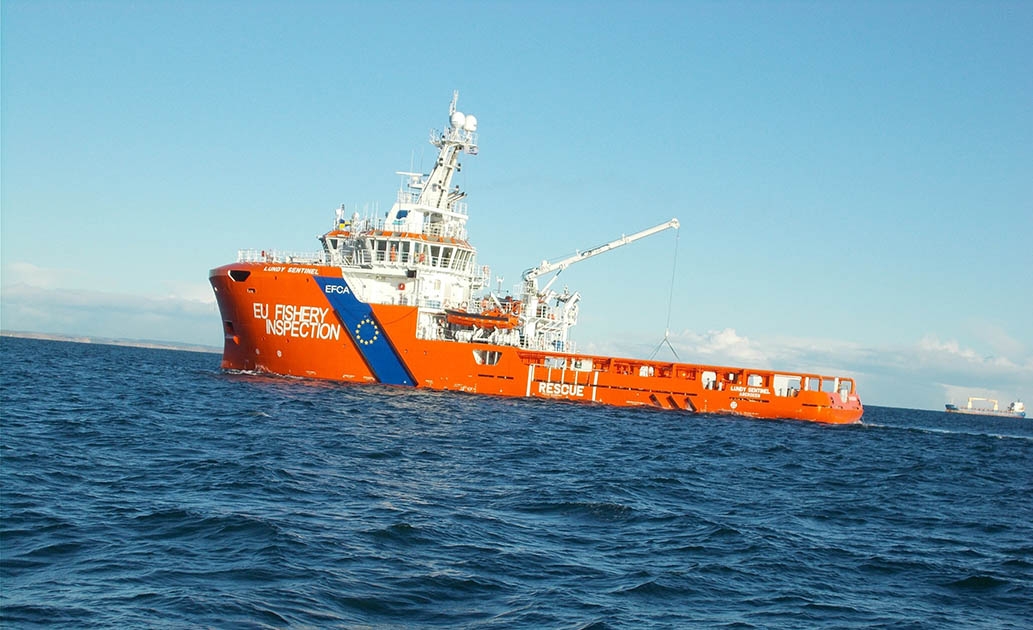 Aberdeen-based Sentinel Marine has been awarded a contract to provide a patrol vessel for charter by the European Fisheries Control Agency (EFCA) in international and European Union waters.

The charter for the 61-metre Lundy Sentinel, the multi-role emergency response and rescue vessel (ERRV), is for an initial period of two years, with an option to extend for a further two years.

The framework contract, which was awarded following a tender, has a maximum value of €20 million (US$24.8 million) for four years.

EU fisheries inspectors will use Lundy Sentinel as a platform for the monitoring, boarding and inspection of fishing boats and associated transport and support vessels.

The British-flagged Lundy Sentinel was built in 2015. She has the capability to launch up to three boarding boats.