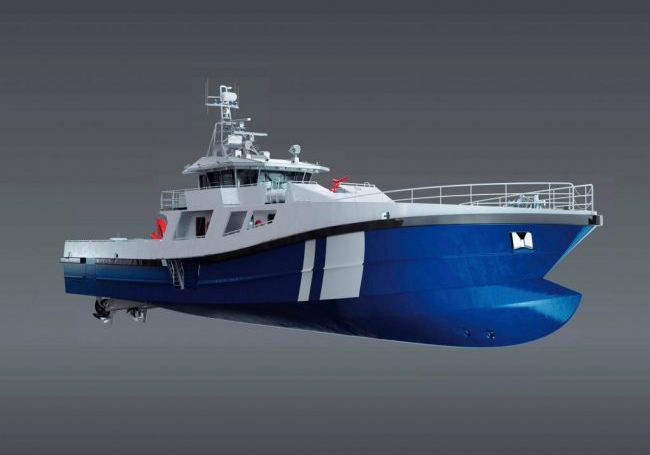 The 45-metre vessel is being built at Estonia’s Baltic Workboats Shipyard and will be delivered with 273kWh of PBES Power 65 battery modules.

PBES Chief Executive Officer Brent Perry said the vessel would be the first of many to be used in law enforcement.