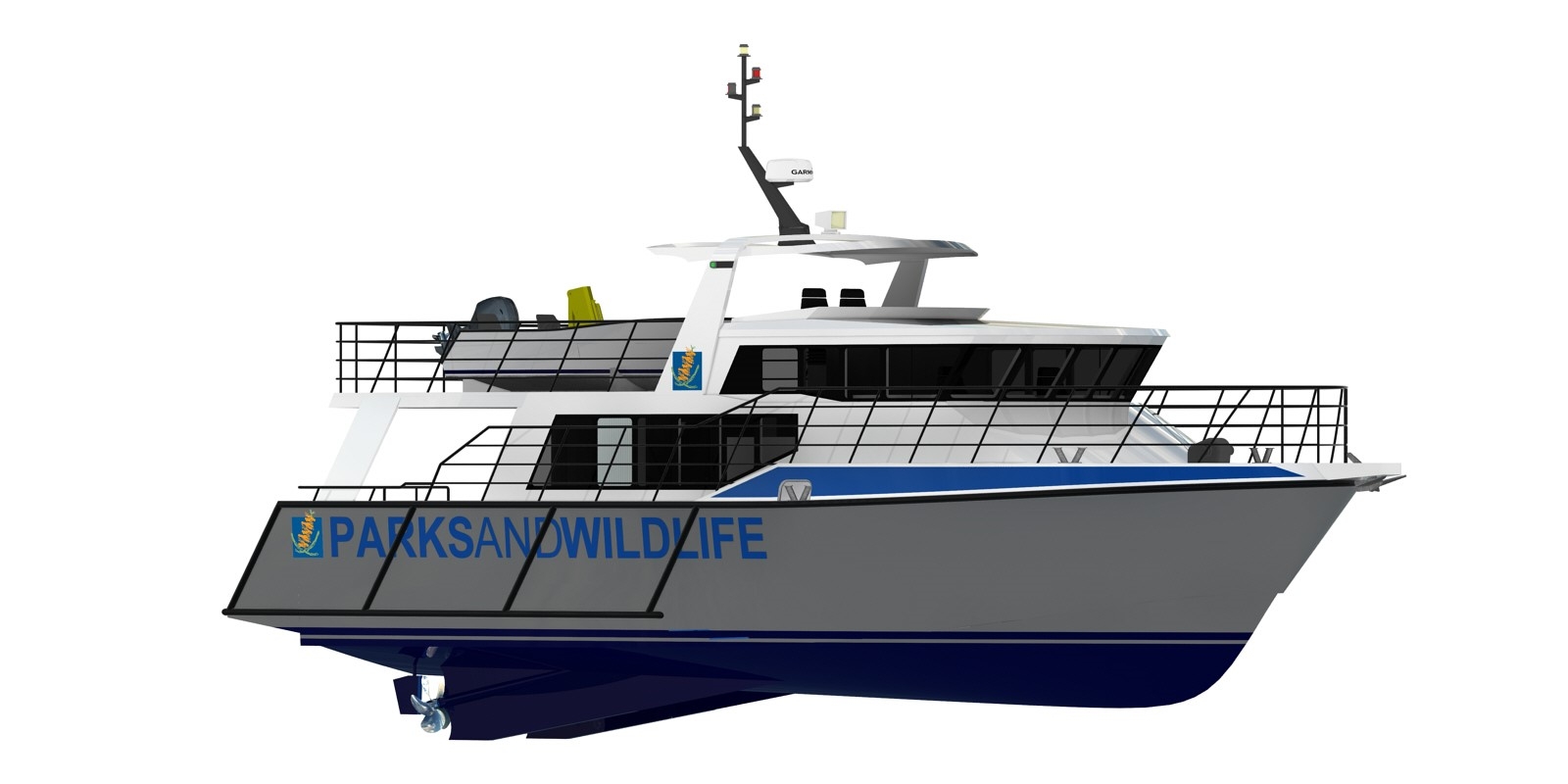 Australia’s Cordina Marine has been awarded a contract to deliver a 16-metre patrol vessel for the Western Australia Department of Parks and Wildlife (DPaW).

The vessel will patrol the East Kimberley District/Marine Park. It will also support management operations for proposed islands and terrestrial conservation estate around Kimberley.

It will be used to a lesser extent beyond North Kimberley Marine Park boundaries and for support of other regional marine operations as well as interagency operations.

The vessel will be built to NSCV 2B standard and will be accompanied by a five-metre tender vessel which will be launched and retrieved via an A-frame crane.

Completion and delivery are expected to be in the fourth quarter of 2019.