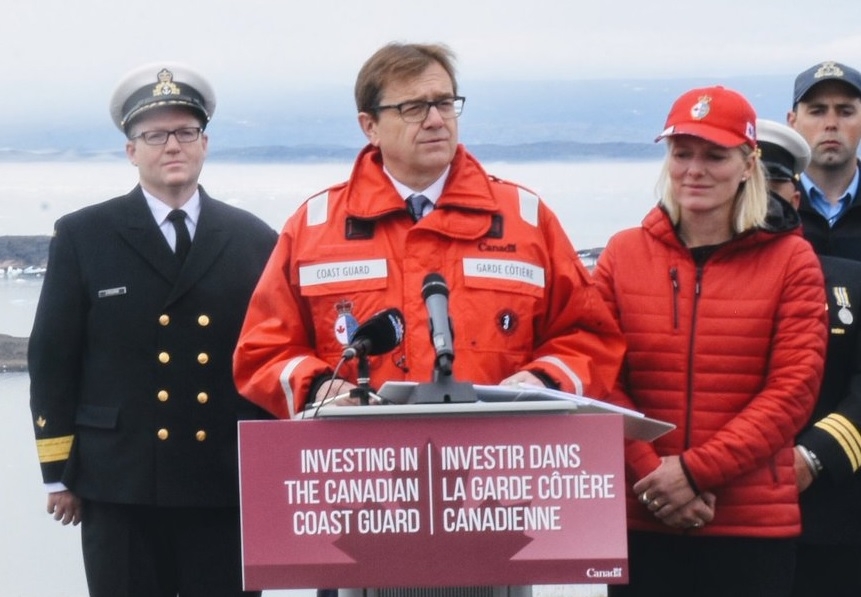 The Canadian Coast Guard will be procuring six new vessels to replace the aging icebreakers in its fleet, Public Services and Procurement Canada has confirmed.

The specialised vessels will support year-round trade in Eastern Canada by enabling ferries and fishing boats to operate in the region even during the winter months.

The icebreakers will also be used for the annual re-supply of goods to Canada’s Arctic communities and their industries.

Jonathan Wilkinson MP, the country’s minister for oceans and fisheries, said that a third Canadian shipyard will be invited to qualify, through a competitive process, as a strategic partner alongside Irving Shipbuilding and Seaspan Shipyards under the National Shipbuilding Strategy (NSS). This third shipyard will build the six new icebreakers for the coast guard.