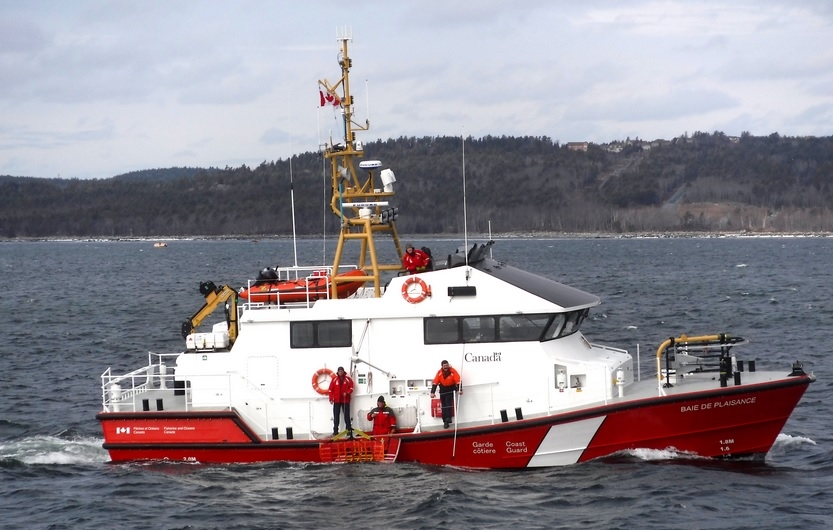 Baie de Plaisance will be assigned to the CCG’s search and rescue station in Cap-aux-Meules on Quebec’s Grindstone Island.