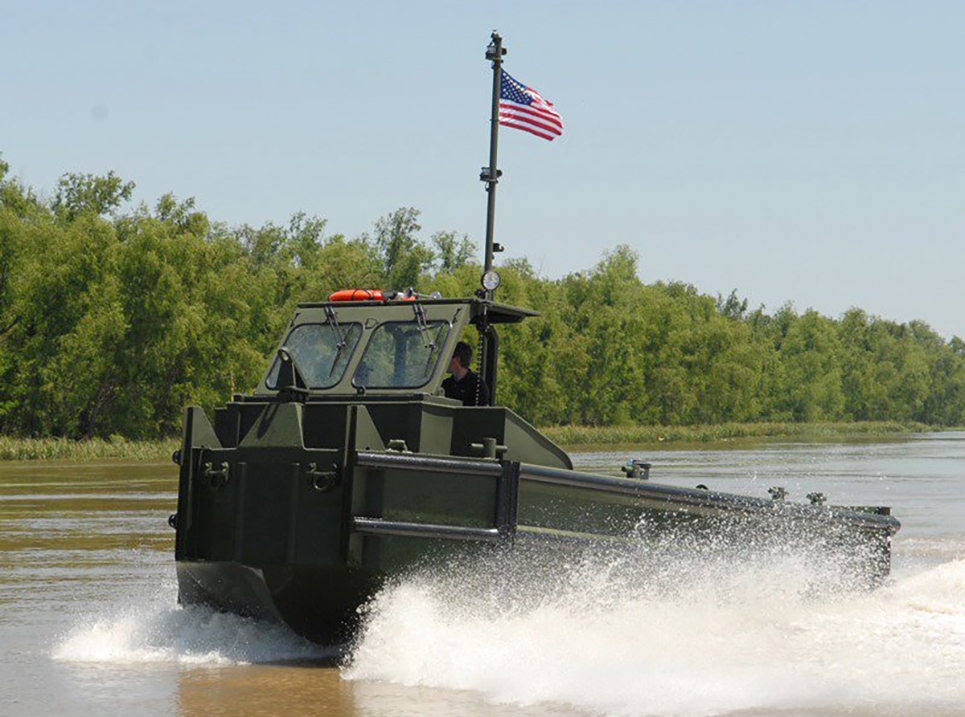 A family-owned Australian engineering firm Birdon has delivered the first of 374 bridge erection boats (BEB) to the US Army.

The boats are used by engineers to assemble portable floating bridges for improvised crossings, so vehicles and troops can stay on the move.

The US Army boats are built at Birdon’s facility in Denver, Colorado, under a US$252 million contract.

The first 34 boats were handed over during a first unit equipped ceremony at the US Army Engineer School at Fort Leonard Wood, Missouri.

The life of type upgrade included updates to the hull and electrical system and a new Namjet propulsion system.