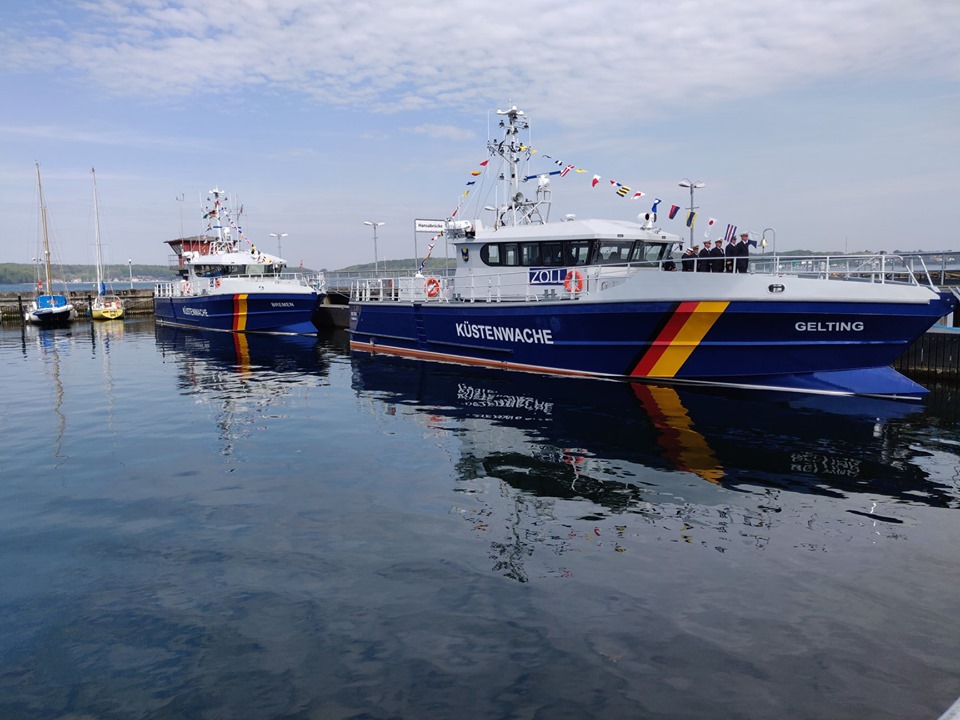 Baltic Workboats has delivered the final unit of three patrol boats in a series to the German Federal Customs Service.

Darss will join sisters Bremen and Gelting in operating in the Baltic and North Seas.

OPINION | Australia needs powerful partners if it must go to war