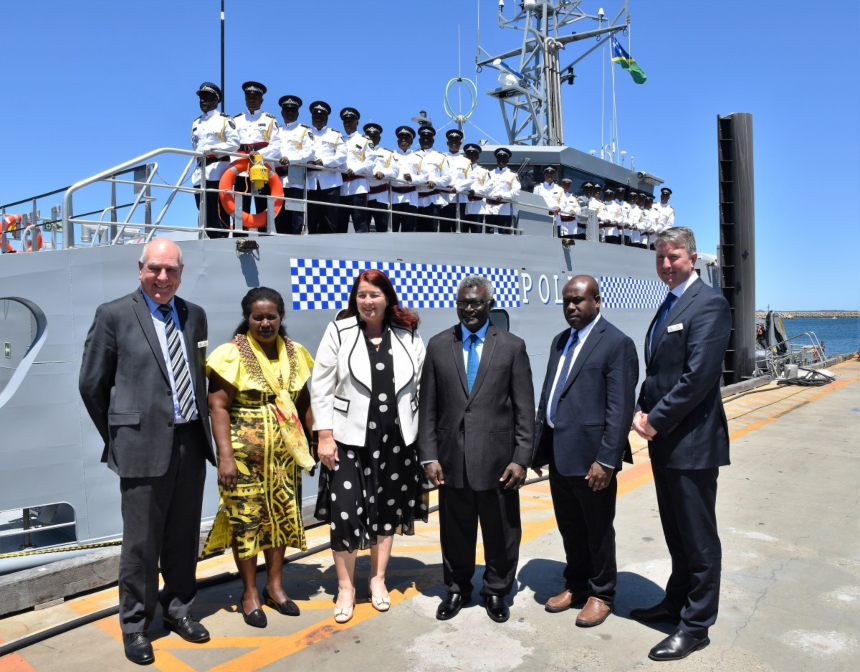 Austal delivered the fifth Guardian-class patrol boat to the Australian Department of Defence in a ceremony at the company’s shipyard in Henderson on Friday, November 8.

Gizo is the first of two Guardian-class boats to be delivered to and operated by the Royal Solomon Islands Police Force, replacing RSIPV Lata that has been in service since 1988.

The vessel honours Gizo, the capital of the Solomon Islands’ Western Province.