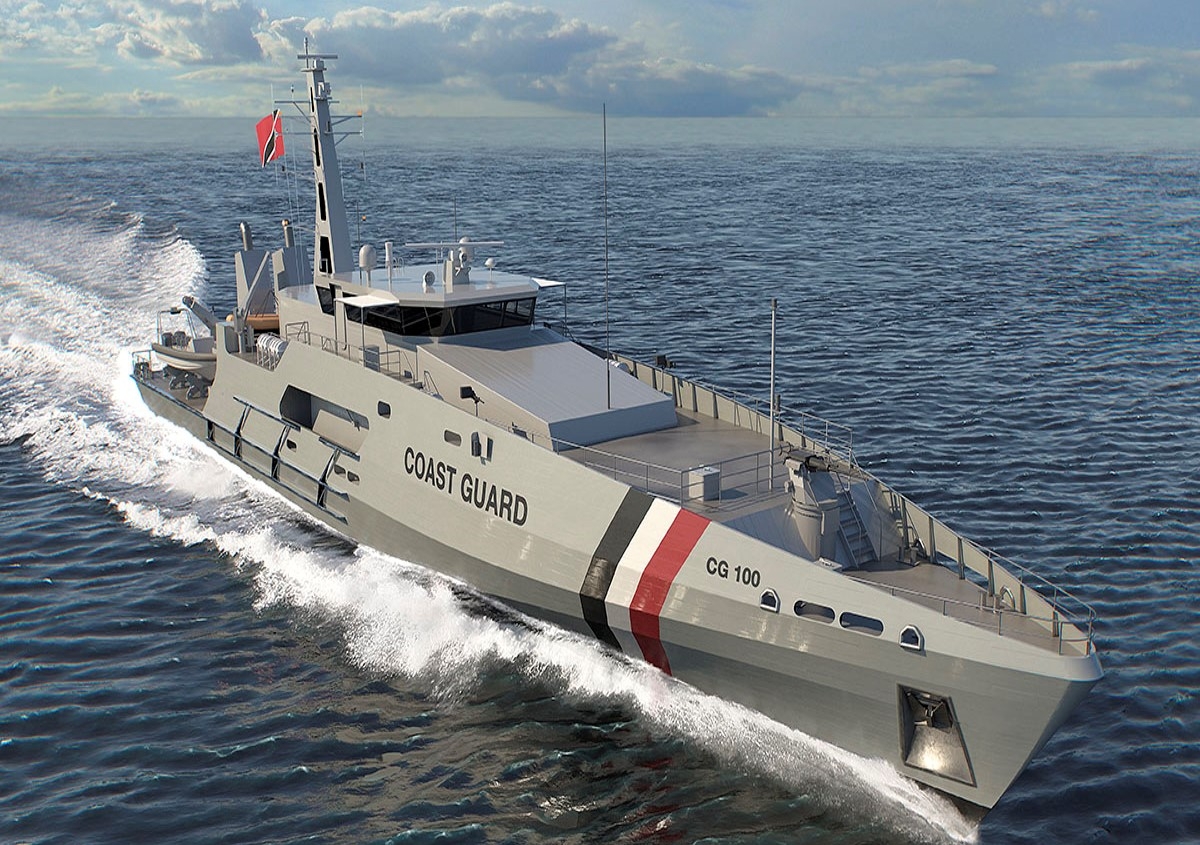 Austal has confirmed the Government of the Republic of Trinidad and Tobago’s (GORTT) intention to purchase two Cape-class patrol boats for its coast guard.

The order is likely to be valued at AU$100 million (US$74 million) plus a multi-year ongoing maintenance and support package.

Austal expects to establish a service centre in Trinidad to support these vessels and any additional vessels requiring maintenance as determined by GORTT.

The vessel has a long 4,000 nautical mile range and 28-day patrol cycle with a crew of up to 22. The vessel also supports two high speed 7.3 metre RHIBs used for intercepting other vessels.

The new Cape-class vessels will be built in Austal’s Henderson shipyard based in Western Australia. Austal has already built 10 Cape Class vessels in Henderson for the Australian Border Force and Royal Australian Navy.