300kg of cocaine seized on boxship at Genoa 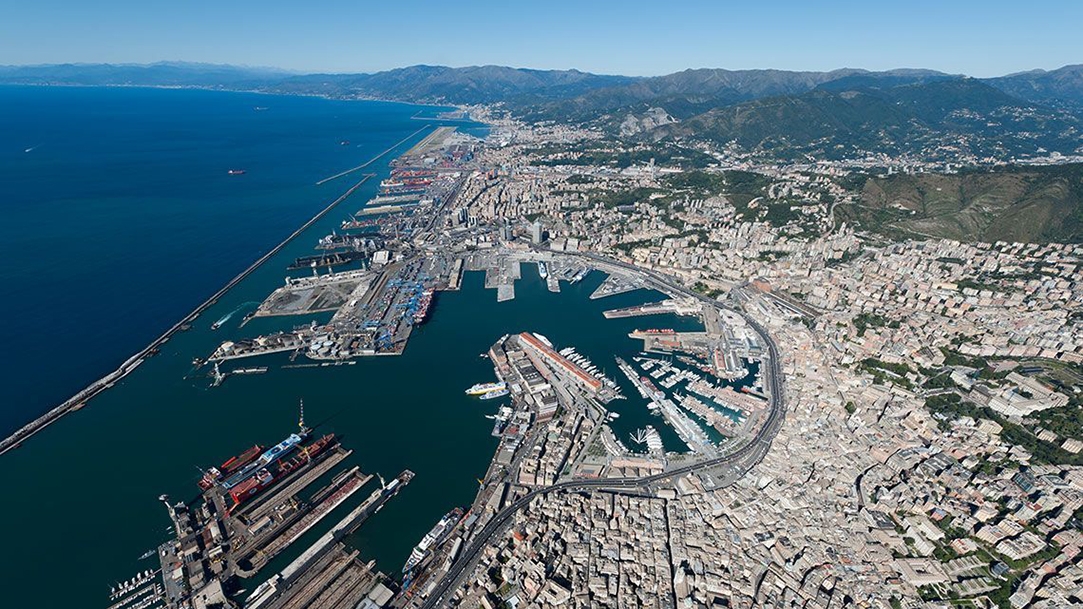 Italian authorities have seized up to 300kg of cocaine from a containership berthed at the port of Genoa.

Ship owner Danaos Shipping said the crew of the 3,430TEU Dimitris C found the drugs following a search on February 15.

The discovery was immediately reported by the Master to the company and authorities.

Genoa police said the cocaine, valued at €15 million (US$18.7 million), was hidden in 20 plastic bags in a remote place on deck.

Crew members who found the drugs were questioned and released without charge.

Dimitris C, already a subject of investigations by authorities, was monitored by the coast guard’s vessel tracking service when it was 10 nautical miles from the port.

The vessel is berthed at the Port of Genoa under the control of the country’s authorities.

Drugs were found on the same ship at the Port of IIo, Peru months earlier.