Wilhelmsen subsidiary acquires stake in former navy base near Tromsø 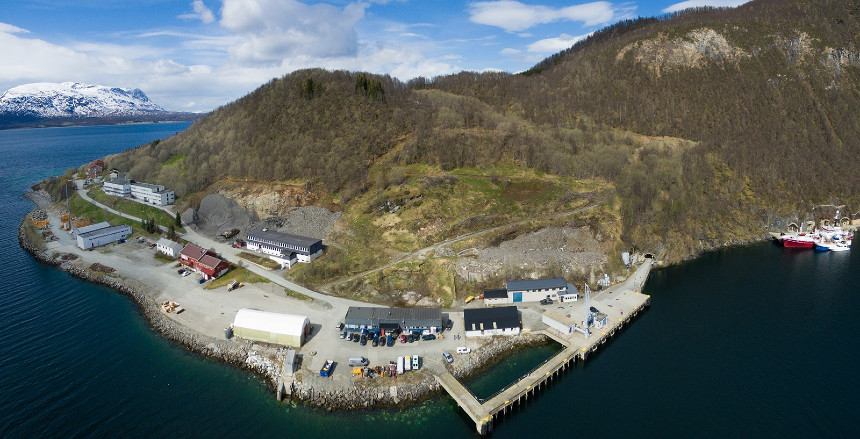 Wilhelmsen group company WilNor Governmental Services (WGS) has acquired 66 per cent of the shares in the Olavsvern Group, which operates a decommissioned Royal Norwegian Navy base located near the city of Tromsø.

WGS intends to gradually refurbish the infrastructure and provide a facility at Olavsvern for military purposes.

The company adds that, in the foreseeable future, civilian activity at Olavsvern will co-exist with military use.

Olavsvern once served as a logistics facility, a command centre, and a forward operating base for military forces operating in Arctic waters during the Cold War. The base consists of a 25,000-square-metre mountain complex, including a mountain basin and dry dock for conventional submarines plus quays and 13,000 square metres of barracks, offices, and workshops.

The base was decommissioned in 2009 and sold to private investors in 2013.

With WGS as new majority owner, Olavsvern will be available for military purposes.