Written by Baird Maritime on September 28, 2018. Posted in Submersibles (Naval). 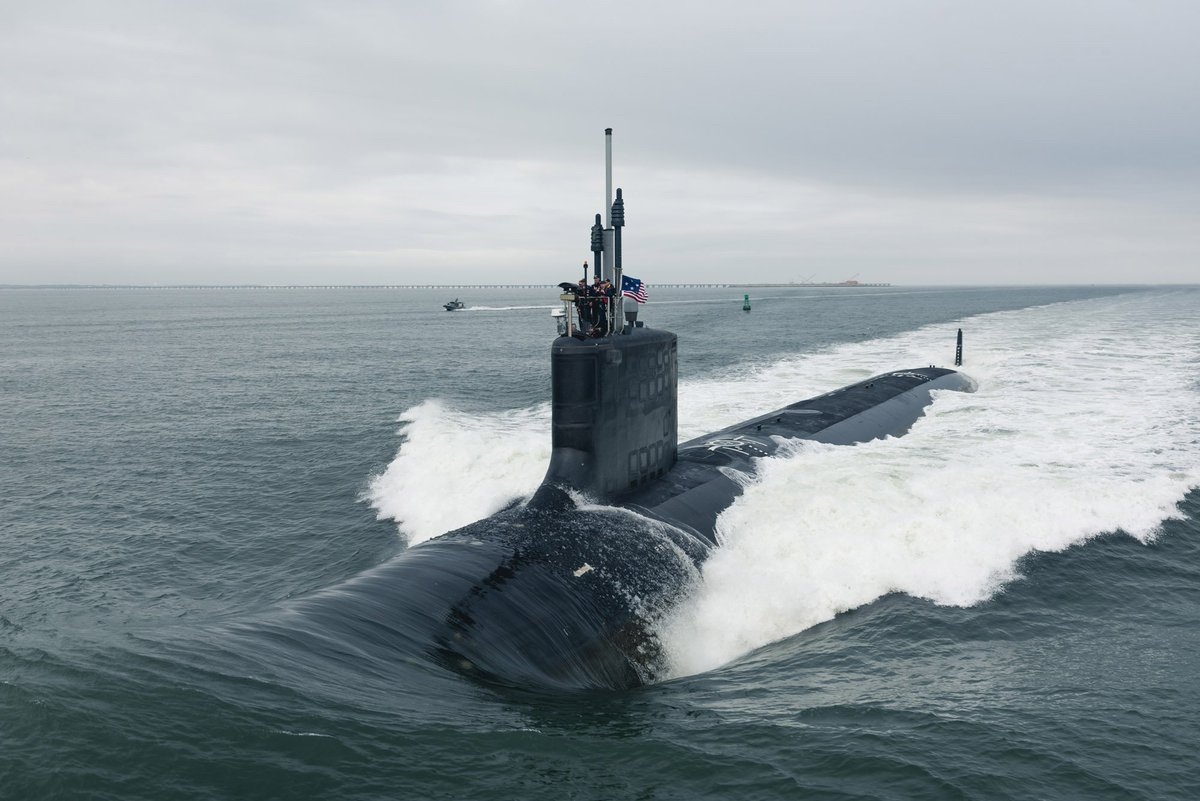 The US Navy will commission its newest fast attack submarine, the future USS Indiana, on Saturday, September 29.

The future Indiana is the sixteenth Virginia-class fast attack submarine.

The submarine, which began construction in 2012, will be the third US Navy ship to be christened with the name Indiana.

The submarine was built by Huntington Ingalls Industries.