Written by Baird Maritime on October 16, 2017. Posted in Submersibles (Naval). 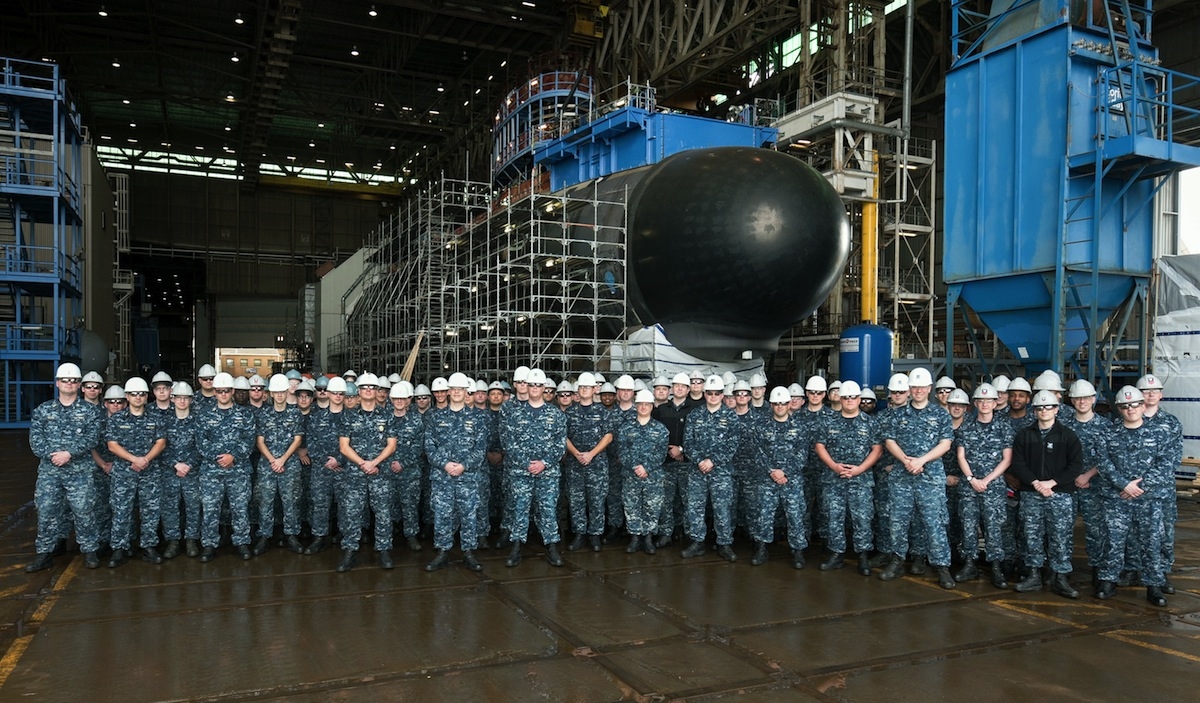 South Dakota represents the 17th ship of the Virginia-class. The keel for the vessel was laid in April 2016.

The submarine is expected to be commissioned for service in the second half of 2018.

South Dakota is also the seventh of the eight-ship group of Virginia-class Block III submarines, which are equipped with water-backed large aperture bow (LAB) array systems.

They can be deployed for a variety of intelligence, surveillance, and reconnaissance operations, in addition to irregular warfare and mine warfare missions.