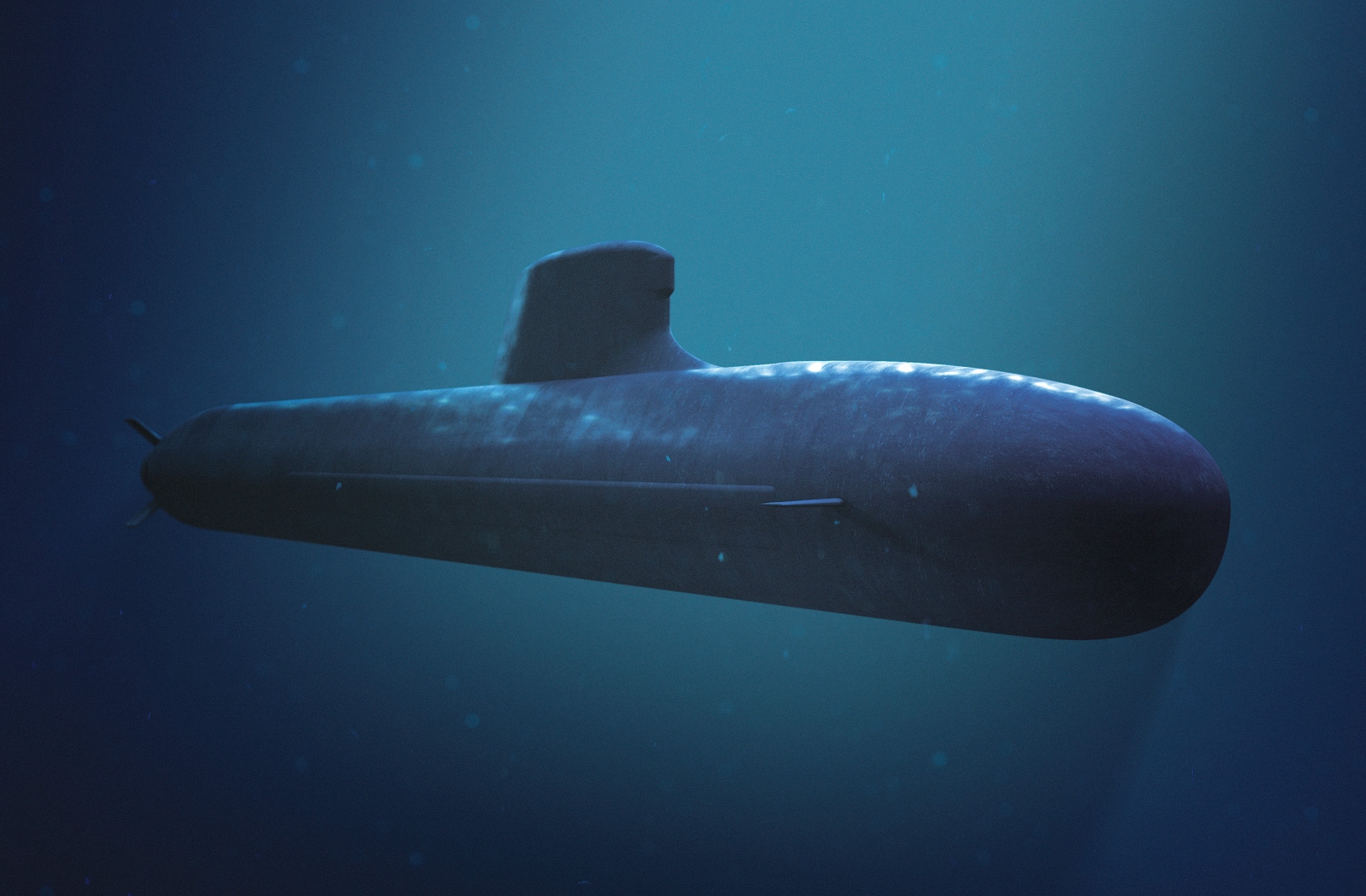 A US congressman has called for the Five Eyes nations to work together on an “international joint-build, cost-sharing program” to build the next generation of nuclear-powered fast attack submarines.

The Australian government’s $50 billion deal with French shipbuilder Naval Group to build 12 conventionally powered Shortfin Barracuda submarines has been criticised over cost and the potential for a “capability gap”, though Defence Minister Christopher Pyne has dismissed calls for a Plan B.

The debate over the need for Australia to acquire nuclear submarines has gained prominence in Australian strategic discourse in the past few months.