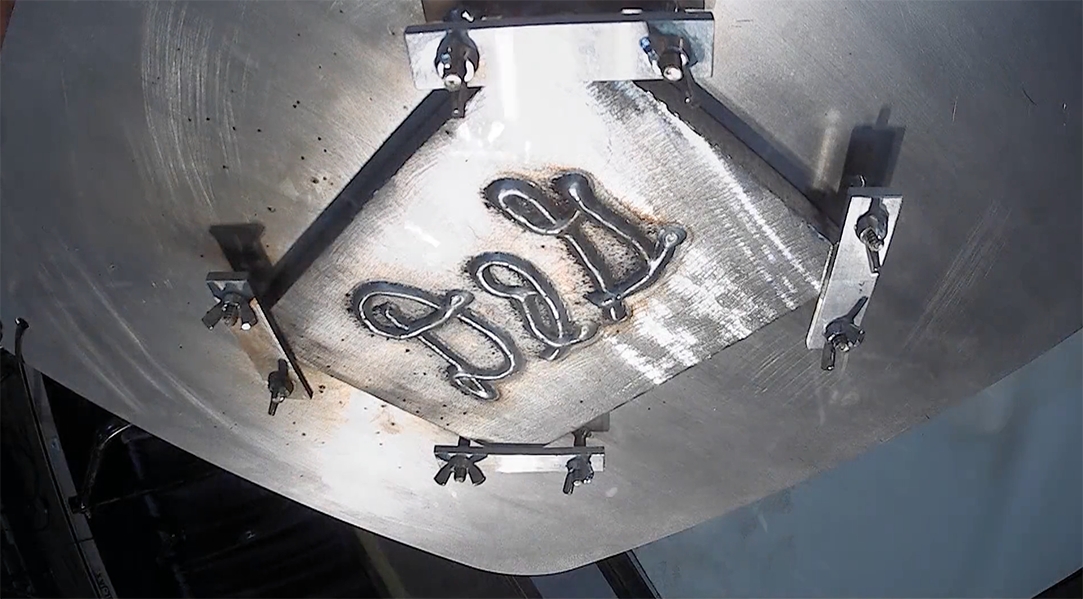 The US Navy has laid the keel for future Virginia-class submarine Hyman G. Rickover (SSN 795) at General Dynamics Electric Boat in Connecticut.

The initials of the submarine’s sponsor, Darleen Greenert, were welded on to a steel plate that will be permanently affixed to the submarine.

Admiral Rickover served for 63 years on active duty service, making him the longest-serving member of the US armed forces in history.

In the late 1940s, he led the efforts to develop what would become the USS Nautilus, the world’s first nuclear-powered submarine.

Construction of the submarine began on September 30, 2015.